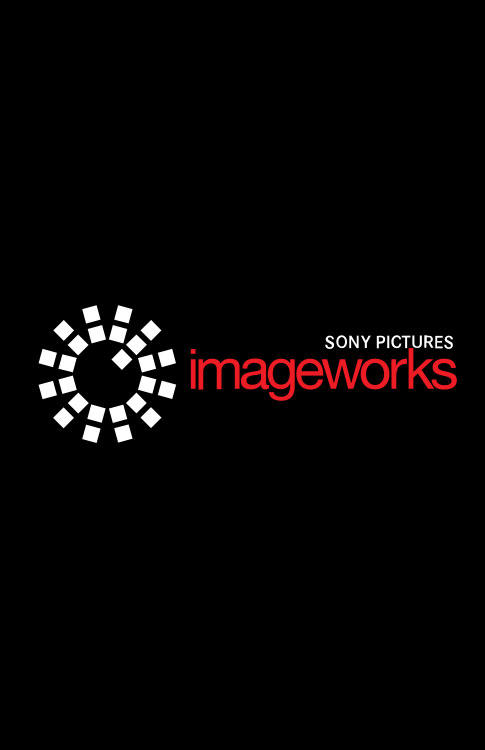 Alyse Joseph is a Digital Producer at Sony Pictures Imageworks where she oversees crewing, artist relations, and budgeting on productions.

She began her career at Imageworks in 2007 as an Intern and worked her way up to Associate Production Manager in 2014. Her early Imageworks credits include: THE ANGRY BIRDS MOVIE, EDGE OF TOMORROW, OZ THE GREAT AND POWERFUL, MEN IN BLACK 3, THE SMURFS, G-FORCE, and the Academy Award®-winning ALICE IN WONDERLAND.

Joseph is originally from Long Island, New York and earned a B.A. degree in Media Arts from Emerson College.

Name your three favorite movies:
THE SWORD IN THE STONE (come on.. Archimedes?!), FORGETTING SARAH MARSHALL (too many amazing quotable moments), and LIFE IS BEAUTIFUL (Buongiorno, Principessa!)

What is your proudest achievement while working at Imageworks?
I would say my progression from Intern to Digital Producer here at Imageworks, which includes a location change from Los Angeles to Vancouver. I had SO many amazing mentors along the way and it was and is an honor to work with each and every one of them.

What inspired you to become involved in making movies?
I have always been enamored with animation from the time I was really little: shorts, TV shows, movies, making of's ...you name it. I still find myself turning something animated on when I'm not sure what I want to watch. I always thought I would end up on the creative end of things but my urge to organize and manage led me into the warm arms of production!