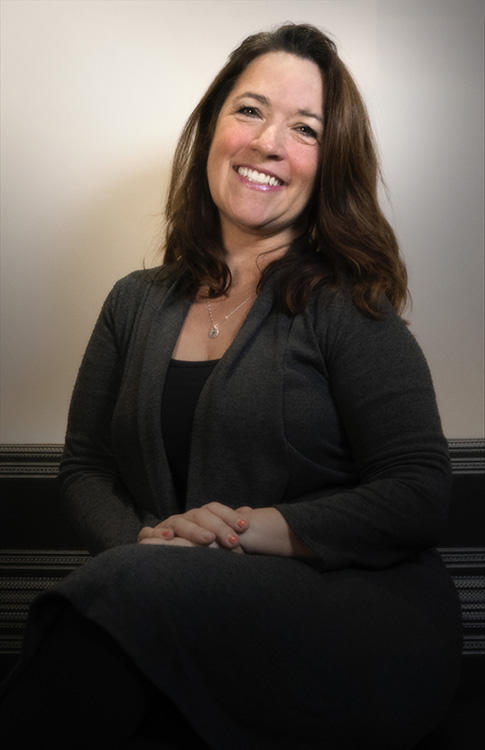 Andrea Pace is the Executive Director of Editorial, Production Services & Resources at Sony Pictures Imageworks. As an executive director, Pace manages editorial and technical teams that support the filmmakers to push their vision to screen. Pace began her career at Imageworks in 2001 as a senior production services technician and has successfully worked her way up to her current leadership role.

Pace holds a B.S. in Computer Science and Math from Cal State Long Beach and attended the MFA program in Animation at UCLA. She is a member of the Visual Effects Society and the International Animated Film Association (ASIFA), and helps manage Imageworks’ internal public speaking club, Imagetoasters.

What is your proudest achievement while working at Imageworks?
Receiving Imageworks’ honorary Joule Award!  A joule is a unit of energy and the Joule Award was intended to recognize a diverse group of people whose efforts bring out the best in themselves and energize their colleagues. It was originally established to honor outstanding up and coming talent that had been at the company less than 2 years...but I was proud when they gave me an honorary one to recognize my "energy" even though I'd been at the company many years at that point!

What inspired you to become involved in making movies?
I loved animated movies as a kid and learned computer programming way back in the 80s...perfect timing for the birth of computer graphics.  I had to be a part of it...especially after seeing Luxo Jr at my very first SIGGRAPH that I traveled all the way from Colorado to California to attend!