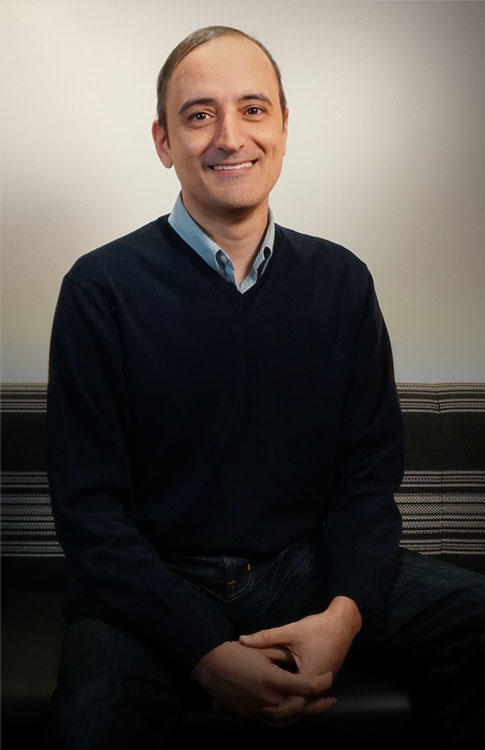 Charles Abou Aad is a CG Supervisor at Sony Pictures Imageworks. With a specialty in lighting and almost two decades of experience in the visual effects industry, he is currently leading a team on SPIDER-MAN: INTO THE SPIDER-VERSE.

Previously, Charles served as CG supervisor on KINGSMAN: THE GOLDEN CIRCLE and ALICE THROUGH THE LOOKING GLASS.

Prior to Imageworks, Charles worked at Method Studios supervising teams on THOR: THE DARK WORLD, PERCY JACKSON: SEA OF MONSTERS, and RIDDICK. He also worked as a lighting technical director at Industrial Light and Magic, CG supervisor at Asylum Visual Effects and lighting lead at Digital Domain.

Charles earned an MFA in computer arts from the Academy of Art University and a bachelor’s degree in computer engineering from ESIB.

Name your three favorite movies:
THERE WILL BE BLOOD, THE LIVES OF OTHERS, and THE ASSASSINATION OF JESSE JAMES BY THE COWARD ROBERT FORD

What is your proudest achievement while working at Imageworks?
Managing a lighting team of 60 on ALICE THROUGH THE LOOKING GLASS while keeping a relaxed mood.

What inspired you to become involved in making movies?
The lack of routine and the duality of technical and artistic challenges to solve.