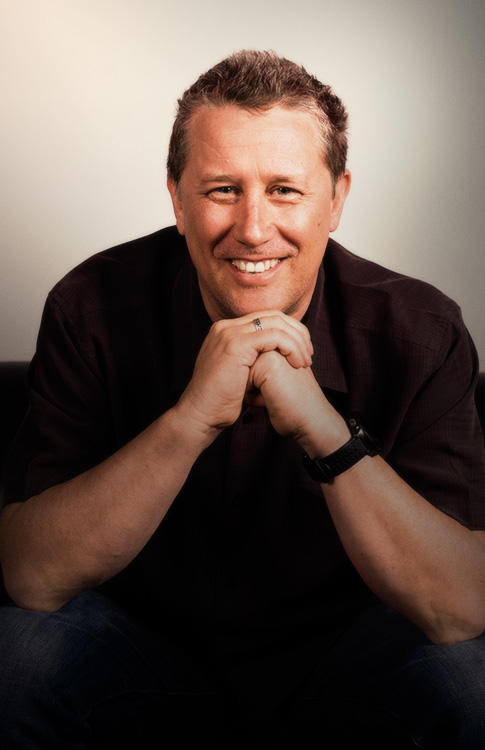 Chris Waegner is a VFX Supervisor at Sony Pictures Imageworks with over 20 years of experience working on both live-action and animated projects.

He most recently supervised an episode of THE FALCON AND THE WINTER SOLDIER for Disney+.

Waegner joined Imageworks in 1999 and his credits also include the Academy Award®-winning SPIDER-MAN 2 and THE CUBBCHUBBS!, THE POLAR EXPRESS and STUART LITTLE 2.

Prior to Imageworks, Waegner served as a digital effects artist and animator at Warner Digital Studios and Boss Film Studios working on the features WATERWORLD, SPECIES and OUTBREAK.

Waegner is a graduate of the University of Illinois with a master’s degree in illustration and bachelor’s degree in computer science.

Name your three favorite movies:
THE GOOD, THE BAD AND THE UGLY, THE BRIDGE ON THE RIVER KWAI, BLADE RUNNER (original)

What is your proudest achievement while working at Imageworks?
Being given the opportunity to work on ground breaking visual effects and digital characters, like the most recent Spider-Man in SPIDER-MAN: HOMECOMING.

What inspired you to become involved in making movies?
I was inspired at a young age by the designs of Ray Harryhausen and the complexity of the Toho Company’s Godzilla films.