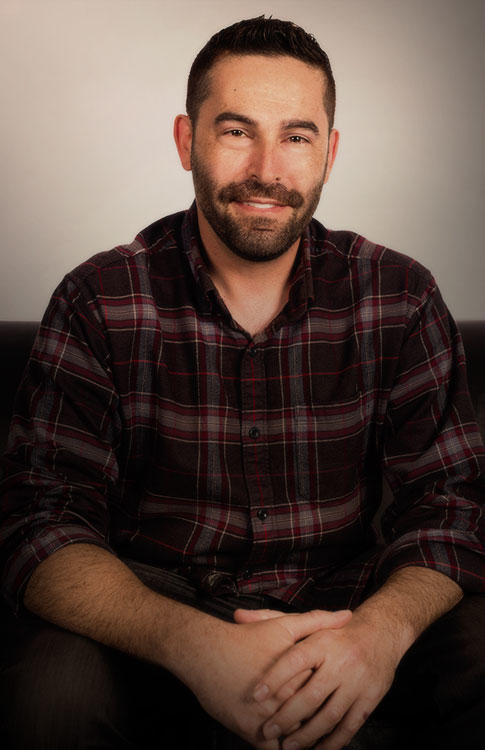 Darren Lurie is a Marketing Supervisor at Sony Pictures Imageworks, responsible for the creation of marketing related film assets including: one sheets, commercial spots, AR, VR, mobile games, and interactive media. Currently working on HOTEL TRANSYLVANIA 3: SUMMER VACTION, Lurie most recently served in the same capacity on THE EMOJI MOVIE and SMURFS: THE LOST VILLAGE.

Lurie joined Imageworks in 1999 and served as a technical director, effects animator, and CG supervisor on numerous projects including: CLOUDY WITH A CHANCE OF MEATBALLS 2, MEN IN BLACK 3, WATCHMEN, I AM LEGEND, OPEN SEASON, the Academy Award®-winning short CHUBBCHUBBS!, and HOLLOW MAN.

Lurie earned a Bachelor of Arts degree in Art from the University of California, Santa Barbara.

What is your proudest achievement while working at Imageworks?
Working on the film, WATCHMEN. I felt it was some of the best work we have produced at Imageworks. We created a digital Dr. Manhattan that people thought was a guy in makeup.