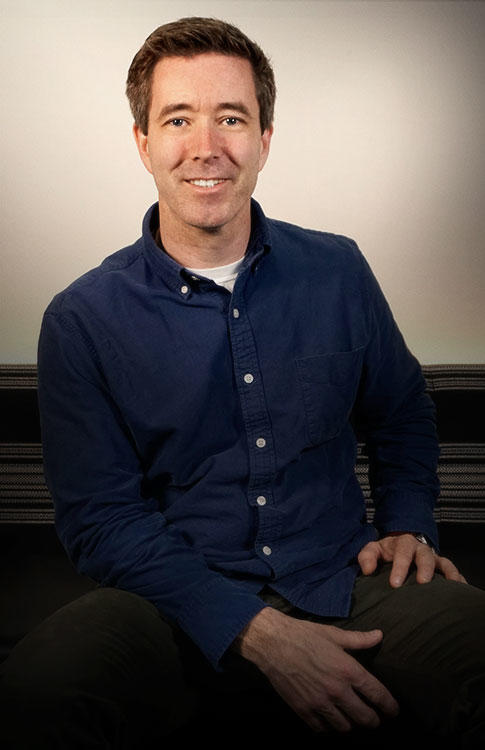 Doug Oddy is a VFX Producer at Sony Pictures Imageworks.

Oddy joined Imageworks from MPC where he served as a visual effects producer on: THE MUMMY, SUICIDE SQUAD, GUARDIANS OF THE GALAXY, THE AMAZING SPIDER-MAN 2, MAN OF STEEL, SHERLOCK HOLMES: A GAME OF SHADOWS, SOURCE CODE, and THE CHRONICLES OF NARNIA: THE VOYAGE OF THE DAWN TREADER.

What is your proudest achievement while working at Imageworks?
Joining Imageworks!

What inspired you to become involved in making movies?
I enjoy film – all genres – and was compelled to find a role for myself in the industry!