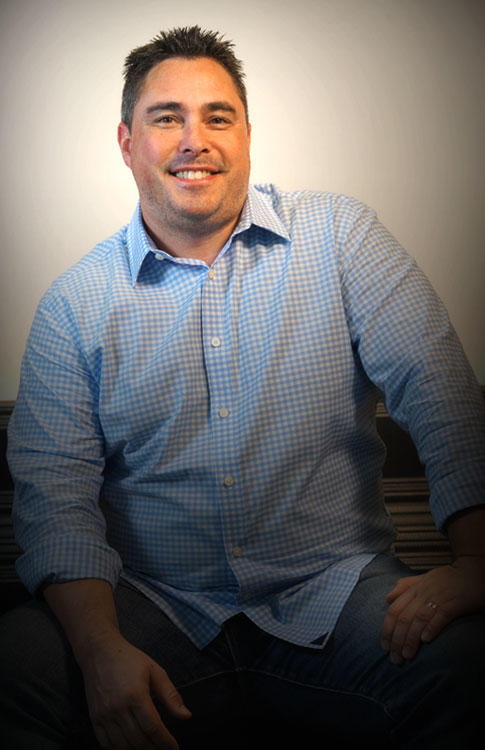 Scott most recently served as senior VFX producer on VIVO for Sony Pictures Animation, returning to the company after a stint as a VFX producer at Digital Domain working on AVENGERS: ENDGAME and AVENGERS: INFINITY WAR, and as a producer at Riot Games.

Previously, Scott worked as a senior VFX producer at Imageworks on numerous projects, including: ALICE THROUGH THE LOOKING GLASS, EDGE OF TOMORROW, MEN IN BLACK 3, THE ZOOKEEPER, and WATCHMEN.
Prior to WATCHMEN, Scott aided in setting up the Imageworks India facility, helping to establish the communication and production pipeline.

In addition, Scott has worked on numerous other films during his time with the company including as the digital producer for the Oscar® nominated films MONSTER HOUSE and THE AVIATOR. Scott also was the digital production manager on PETER PAN and THE HAUNTED MANSION. He served as sr. coordinator and plate coordinator on CHARLIE’S ANGELES: FULL THROTTLE, as well as a coordinator on MEN IN BLACK II and HARRY POTTER AND THE SORCERER’S STONE.  For HARRY POTTER AND THE SORCERER’S STONE he worked with state of the art satellite communications technology for daily teleconferencing to London. Scott was on set with director Robert Zemeckis, as the visual effects coordinator and plate coordinator for both CAST AWAY and WHAT LIES BENEATH.

Scott joined Imageworks in 1999 as a production assistant on the Academy Award® nominated film STUART LITTLE.

What is your proudest achievement while working at Imageworks?
One of the proudest moments I had was just recently when I returned to the company after a couple of years, seeing my old production team members moving up in the ranks and becoming very successful in their own right.

What inspired you to become involved in making movies?
I have always had a passion for movies ever since I was a little kid.  In my early years, I wanted to be an actor, so I decided to move to Los Angeles.  After several years, and many rejections, I switched my focus to the production side of the craft.  It was then that I saw a movie that forever changed to the course of my career - CONTACT.  The film was special for me, in that it combined my love of film and my passion for technology, introducing me to the world of Visual Effects.  That was the film that made me say, "How the heck did they do that?".  A couple of years later, I joined Imageworks and had the honor and privilege of working with a lot of the people that made that movie possible.  I knew then and there that this is my calling... and 20 years later, I still love what I do and never have I considered it a job.  I consider myself extremely lucky to make movies and get paid for it.