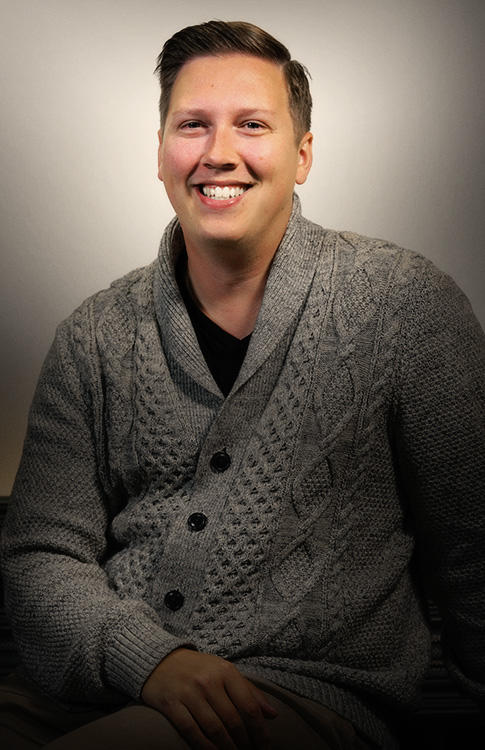 Karlsson joined Imageworks in 2012 and his credits include: SMALLFOOT, THE ANGRY BIRDS MOVIE, THE AMAZING SPIDER-MAN 2, and THE SMURFS 2.

Prior to Imageworks, Karlsson worked at Double Negative in London, Image Engine in Canada, Storm Studios in Norway, and Radar Film in Denmark.

Norsholm, Sweden is Karlsson’s hometown. He holds a Bachelor of Graphical Design, and a degree in Interactive Visualization and Media Design

What is your proudest achievement while working at Imageworks?
We just finished SMALLFOOT and it was by far the hardest thing I've ever had to do. To get the grooms looking correct was a big challenge. To take those and build a stable dynamic simulation with that sheer amount of hair was an even bigger one. On top of that we had gigantic crowds that were all simulated, and with all the crazy amount of simulation we did we still spent less than two days on average per shot. I'm really proud that we managed to pull it off and it came out looking so amazing in the end.

What inspired you to becoming involved in making movies?
I've always been a huge movie buff, but I didn't even understand that it was an option to study VFX when growing up. When I started in University I was actually enrolled in an Artificial Intelligence program but I stumbled across a bunch of 3D Studio max courses, I felt instantly that this is what I wanted to work with, so I shifted my focus towards Graphical Design started looking for education related to the VFX field instead and happened upon a very niche education down in a small village in southern Sweden. It felt right immediately, and I have not looked back since.