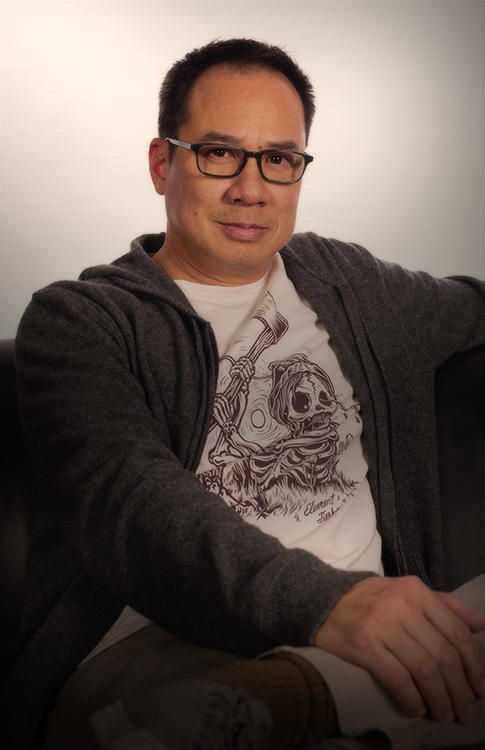 Chen served as visual effects supervisor on MEN IN BLACK: INTERNATIONAL, JUMANJI: WELCOME TO THE JUNGLE,SUICIDE SQUAD, FURY, and THE AMAZING SPIDER-MAN and THE AMAZING SPIDER-MAN 2, directed by Marc Webb. He was also senior visual effects supervisor on BEOWULF and THE POLAR EXPRESS and applied his outstanding talents on the two STUART LITTLE films, creating the first all-digital character to star in a live action film. Chen earned his first Academy Award®-nomination for the groundbreaking visual effects in STUART LITTLE, recognizing his advances in the development of digital imagery techniques including innovations in digital lighting, compositing, fur and cloth.

His work on STUART LITTLE also was awarded with a Monitor Award for Best Electronic Effects in a Theatrical Release. For STUART LITTLE 2, Chen invented the complex feather systems and perfected the photo-real integration for the film, which won the Prix du Long Metrage (Best Feature Film) at the Imagina Awards in 2003.

Chen's earlier film credits include GODZILLA (Annie Award nomination for Best Special Effects Animation in a Feature Film), CONTACT (Monitor Award for Best Electronic Effects in a Theatrical Release), JAMES AND THE GIANT PEACH, THE GHOST AND THE DARKNESS and IN THE LINE OF FIRE.

Chen joined Sony Pictures Imageworks in its founding year, 1992, and worked his way up through the production ranks as a digital artist, senior animator, computer graphics supervisor and digital effects supervisor to his current position of senior visual effects supervisor. He is an acknowledged expert in the technique of integrating digital imagery with live action, especially in the area of photorealistic effects, and is known internationally for his presentations on the topics of digital character creation and imagery techniques.