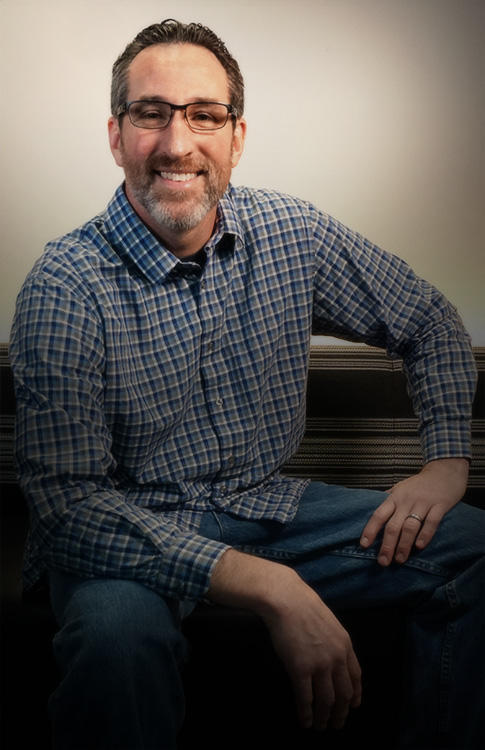 Jim McLean is a CG Supervisor at Sony Pictures Imageworks. He is currently working on SMALLFOOT. McLean has been with Imageworks for two long periods of his career, most recently contributing to: KINGSMAN: THE GOLDEN CIRCLE, STORKS, HOTEL TRANSYLVANIA 2, THE AMAZING SPIDER-MAN, CLOUDY WITH A CHANCE OF MEATBALLS 2, SMURFS 2, HOTEL TRANSYLVANIA, MEN IN BLACK 3, ARTHUR CHRISTMAS, and SMURFS.

His earlier work at Imageworks, from 2001 through 2008, included: SPEED RACER, I AM LEGEND, GHOST RIDER, THE CHRONICLES OF NARNIA: THE LION, THE WITCH AND THE WARDROBE, ZATHURA, OPEN SEASON, SPIDER MAN 2, HAUNTED MANSION, LORD OF THE RINGS: TWO TOWERS, STUART LITTLE, and HARRY POTTER. McLean also spent time in New Zealand working as a compositor on THE HOBBIT.

He is a graduate of UCLA where he earned a Bachelor of Science degree in Cognitive Science.

What is your proudest achievement while working at Imageworks?
Watching KINGSMAN: THE GOLDEN CIRCLE for the first time. To be able to work on a feature film where our work was prominent throughout the movie on such a grand scale was an amazing experience, on top of working with some of the most amazing people in the business.

What inspired you to become involved in making movies?
I was drawn to this industry by the opportunity to work with 3D software programs. Once I started working on movies I was hooked. The challenges and the ever-changing opportunities to design and develop new images keeps this job/career as enticing as it was when I first started.