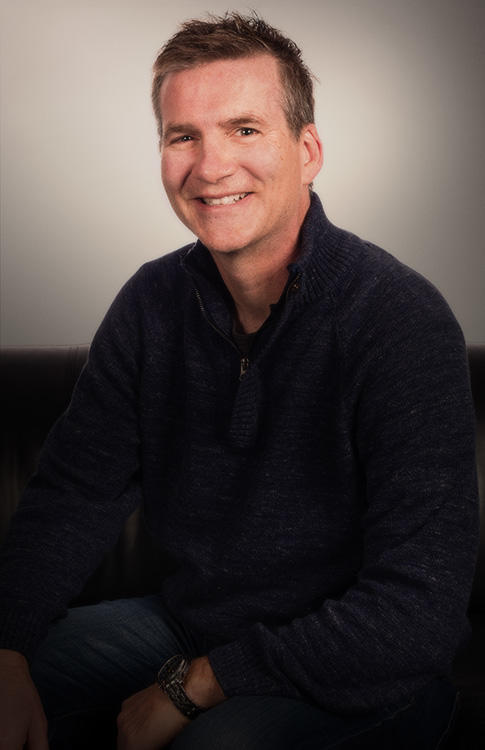 Clinton previously served as a senior visual effects producer on THE ANGRY BIRDS MOVIE 2, SPIDER-MAN: HOMECOMING, SUICIDE SQUAD, AMERICAN SNIPER, THE AMAZING SPIDER-MAN and THE AMAZING SPIDER-MAN 2, the family adventure G-FORCE, the live-action version of C.S. Lewis’ classic book, THE CHRONICLES OF NARNIA: THE LION, THE WITCH, AND THE WARDROBE, which was nominated for an Academy Award®, and THE POLAR EXPRESS.

While at Imageworks, Clinton has also overseen the production of visual effects sequences on THE MATRIX RELOADED and THE LORD OF THE RINGS: THE TWO TOWERS. Clinton, serving as the digital producer, teamed up with visual effects supervisors Rob Legato and Jim Berney to produce several visual effects sequences for the international phenomenon HARRY POTTER AND THE SORCERER’S STONE. The project included the creation of a CG photo-real Troll, Fluffy the three-headed dog, a Centaur, photorealistic Harry Potter and friends, as well as a fully realized CG Quidditch arena.

Clinton joined Sony Pictures Imageworks in 1998 to produce special marketing shots for the Academy Award® nominated STUART LITTLE.   After finishing up that project, he moved on to became a visual effects producer on HOLLOW MAN, which was also nominated for an Oscar®.

After leaving Boss Film in 1995, he worked as a freelance producer for Rhythm & Hues Studios followed by a year at 525 Post Production as a producer.

What is your proudest achievement while working at Imageworks?
The recent completion of SPIDER-MAN: HOMECOMING.  Assisting in turning Marvel's lukewarm impression of Imageworks into an extremely positive experience.

It was an ambitious project based on the timeframe and budget along with the issue of Marvel's reluctance to work with us.  The project checked all the boxes for me.  The work looked great, it was a good film which was well received, we were able to deliver everything on time, the crew was great, and the client was extremely pleased with the work and Imageworks' performance. The end result being continued collaboration with Marvel.

What inspired you to become involved in making movies?
It's hard to say and it is probably more of a culmination of events, but if I had to pick one thing it would be after seeing the original STAR WARS: EPISODE IV - A NEW HOPE.  Seeing Star Wars in the theater for the first time was unlike any other movie I had ever seen up to that point.  It was truly a life changing experience.