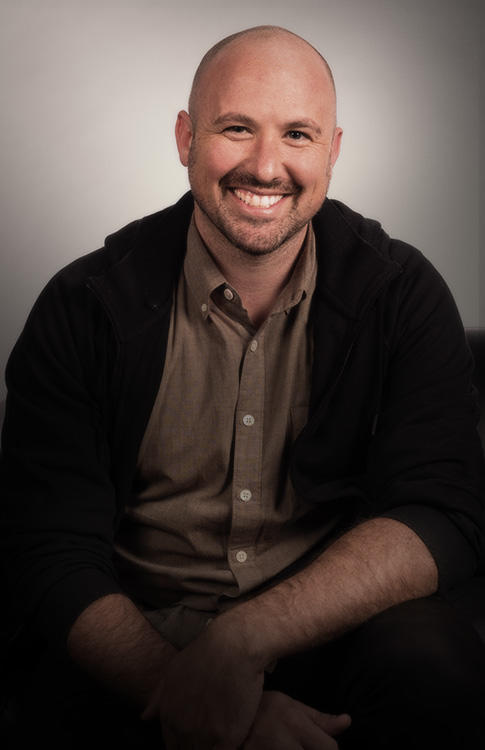 Joshua Beveridge is an animation supervisor at Sony Pictures Imageworks, most recently completing work on the Academy Award®-winning SPIDER-MAN: INTO THE SPIDER-VERSE.

Beveridge joined Imageworks in 2005 and his credits include: STORKS, HOTEL TRANSYLVANIA 2, ALICE IN WONDERLAND, CLOUDY WITH A CHANCE OF MEATBALLS, I AM LEGEND, SURF’S UP, OPEN SEASON, THE CHRONICLES OF NARNIA: THE LION, THE WITCH AND THE WARDROBE, and ARTHUR CHRISTMAS.

Beveridge attended the Ringling College of Art & Design and graduated with a degree in animation.

He received a Visual Effects Society Award for his contribution to SPIDER-MAN: INTO THE SPIDER-VERSE and a nomination for I AM LEGEND. He is a member of ASIFA.

Name your three favorite movies:
NO COUNTRY FOR OLD MEN, TRUE ROMANCE, and THE PRINCESS BRIDE

What is your proudest achievement while working at Imageworks?
Getting this job. My mom cried. It was great.

What inspired you to become involved in making movies?
I think I got tricked into it. When I applied for art school my head was in another century. I thought I was going to learn to be painter. At the admissions office, the school told me the animation department was the hardest one to get into so I changed my life goals right there. It had never dawned on me that animation was a career. I discovered my love for art and my movie addiction could coexist and it’s been my obsession ever since.