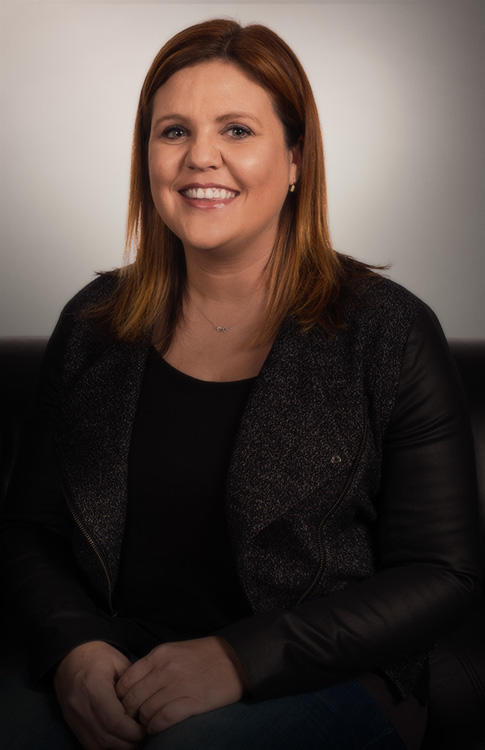 Julie Groll is a VFX Producer at Sony Pictures Imageworks whose credits include SPIDER-MAN: FAR FROM HOME, LUCKY 13, an episode of Netflix’s critically-acclaimed animated anthology LOVE, DEATH & ROBOTS, THE EMOJI MOVIE, and STORKS. As a senior digital production manager at Imageworks, Groll served on ALICE THROUGH THE LOOKING GLASS, spending five months on set in London, EDGE OF TOMORROW, OZ THE GREAT AND POWERFUL, and THE SMURFS. She was a digital production manager on CLOUDY WITH A CHANCE OF MEATBALLS.

Earlier Groll served as associate production manager on BEOWULF. She began her VFX career at Threshold Digital where her effects producer credits include GLORY OF CREATION for the Crystal Cathedral, FOUNTAIN AND FIREWORKS for Seaworld Orlando, SPIDER-MAN 2, and WIN A DATE WITH TAD HAMILTON. As a coordinator, she contributed to STAR TREK THE EXPERIENCE: BORG INVASION 4D for the Las Vegas Hilton, SPACE MOUNTAIN at Disneyland, and MISSION: SPACE at Disney World.

Groll attended Northwestern University, earning a bachelor of science degree in biomedical engineering and art theory & practice. She completed the certificate program at the Gnomon School of Visual Effects.

She is a member of the Producers Guild of America and the Visual Effects Society.

What inspired you to become involved in making movies?
I first learned about visual effects while interning at Disney World as part of the College Program. Once I found visual effects I was hooked.