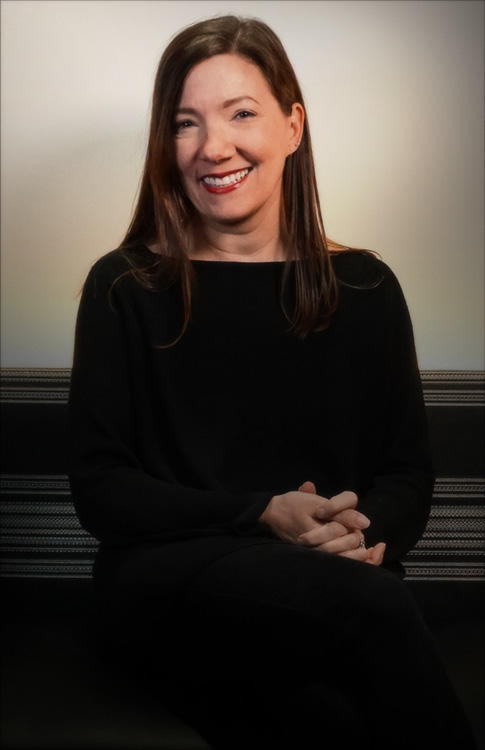 Zackary has also contributed as both a digital producer and digital production manager on numerous features including: the Academy Award®-nominated ALICE IN WONDERLAND and THE POLAR EXPRESS, HANCOCK, BEOWULF and ZATHURA. She began her career at Imageworks as a visual effects coordinator on STUART LITTLE 2.

Prior to Imageworks, Zackary worked at Digital Domain, serving as visual effects producer on JACK THE GIANT KILLER and as digital producer on TRON.

Zackary, a graduate of the University of Southern California, has an extensive skillset across all visual effects platforms, including: motion capture, animation, Nuke, compositing and post production.

What is your proudest achievement while working at Imageworks?
The end of a show- all of them. I have that moment where I can sit with the crew and take a breath - then enjoy what we all helped our directors bring to life!

What inspired you to become involved in making movies?
Movies are a reflection of where we are in this universe - our culture, our history, and our fears and desires. I wanted to be a part of painting that picture. I am helping to tell that story.