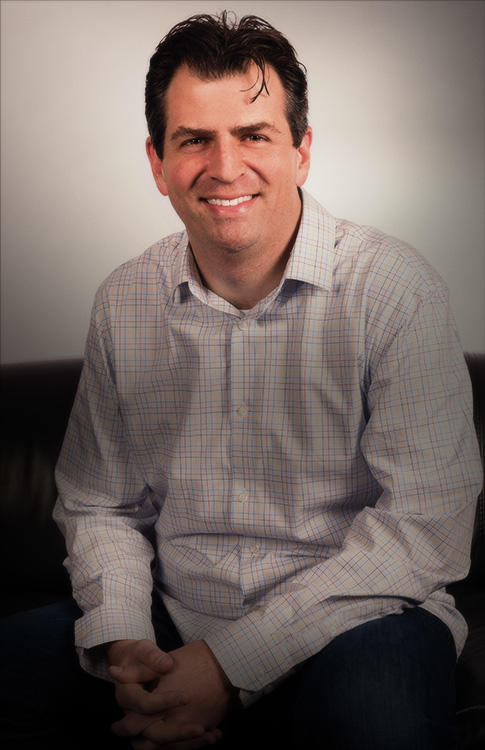 Keith Luczywo is a Digital Producer in Marketing at Sony Pictures Imageworks, currently working on HOTEL TRANSYLVANIA 3: SUMMER VACATION and SPIDER-MAN: INTO THE SPIDER-VERSE for Sony Pictures Animation.

Luczywo has had two tenures at Imageworks. One in his current role as marketing producer and, earlier, as a production manager. His Imageworks credits include: 2012, WATCHMEN, I AM LEGEND, SPEED RACER, THE CHUBBCHUBBS SAVE XMAS, HOTEL TRANSYLVANIA, and OPEN SEASON.

Luczywo earned a Bachelor of Science in radio, television, and film from Northwestern University.

Name your three favorite movies:
THE SHAWSHANK REDEMPTION, CITY OF LOST CHILDREN, and INDIANA JONES AND THE RAIDERS OF THE LOST ARK.

What is your proudest achievement while working at Imageworks?
During my first stint at Imageworks I made a concerted effort to expand my knowledge base and experience by tackling different departments as I moved from project to project. By my third year or so I had made my way through nearly every department of the pipeline. This exposure from end-to-end of the pipeline truly helped shaped the way I work as a visual effects/animation professional as it has provided me the base knowledge of what it takes to get something from concept to final image up on the screen. Understanding what artists need to do to make things happen has been integral in making me be a better manager, producer and leader.

What inspired you to become involved in making movies?
Seeing JURASSIC PARK on opening night in 1993 in the theater blew me away. The THX sound was cranked up to 11 and the pure spectacle of seeing dinosaurs come to life immediately set me on the path to wanting to study film and get into making the unbelievable come to life. Before walking into that theater, I wasn’t sure what I wanted to do for a career or even where to start. Walking out I knew one thing - that if I could figure out how to do that for a living I would be pretty darn happy. That moment drove me to focus on film and cinematography in college and then to enter the world of visual effects and animation for my career. Twenty-five years later and I still enjoy working in this incredibly challenging and fulfilling field of work. We keep doing the impossible and yet there is always further to go.