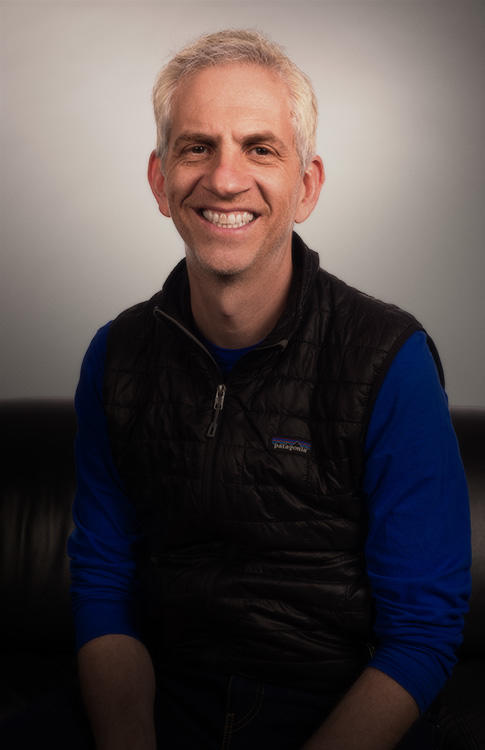 Matt Hausman is a CG Supervisor at Sony Pictures Imageworks. Hausman has been with Imageworks since 1999 beginning as an effects artist and working his way up to his present role where he is responsible for leading teams of lighters and compositors to deliver complete sequences. Hausman’s credits include: SPIDER-MAN: INTO THE SPIDER-VERSE, THE EMOJI MOVIE, STORKS, THE SMURFS 2, HOTEL TRANSYLVANIA, ARTHUR CHRISTMAS, CLOUDY WITH A CHANCE OF MEATBALLS, SURF’S UP, Annie award-nominee THE POLAR EXPRESS, CAST AWAY, WHAT LIES BENEATH, SPIDER-MAN, and STUART LITTLE.

Earlier in his career Hausman was with: VIFX, The Filmworkers Club, Viewpoint Studios, and Editel Chicago.

Hausman earned a B.F.A. from The School of the Art Institute of Chicago.

Name your three favorite movies:
MCCABE AND MRS. MILLER, THE APARTMENT, and OUT OF THE PAST

What is your proudest achievement while working at Imageworks?
Supervising the FX department on SURF’S UP.

What inspired you to become involved in making movies?
PETER PAN was the first movie I saw in a theater. It all started there...