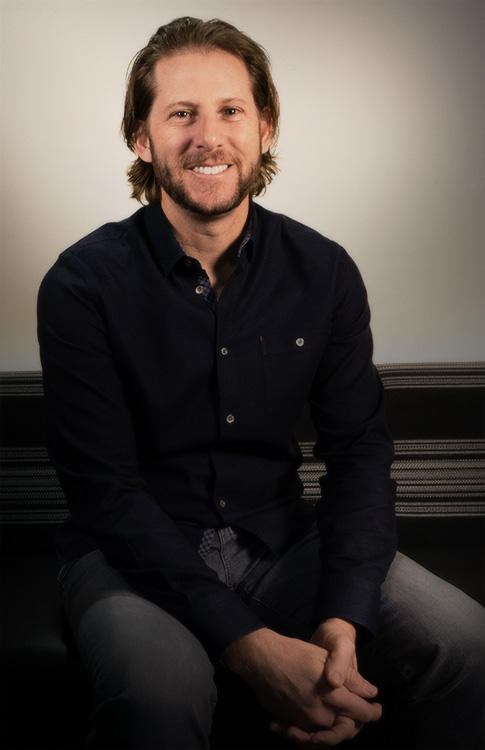 Michael Ford serves as Chief Technology Officer of Sony Pictures Imageworks. Drawing on his extensive VFX and animated feature production experience, he is responsible for innovation across the studio.

While at Imageworks, Ford served as CG Supervisor on STORKS for Warner Animation Group, Sony Pictures Animation’s HOTEL TRANSYLVANIA, ARTHUR CHRISTMAS, and CLOUDY WITH A CHANCE OF MEATBALLS 1 & 2. Ford’s Imageworks credits also include the Academy Award®-nominated film SURF’S UP and OPEN SEASON.

Prior to joining Imageworks, Ford has worked on numerous feature films at Industrial Light and Magic and Centropolis FX including THE MUMMY, THE PERFECT STORM, and GODZILLA.

Ford is an active participant in the VFX and animation community as a member of the Short Films and Feature Animation Branch of the Academy of Motion Pictures Arts & Sciences and governing board member of the Academy Software Foundation (ASWF). He has been nominated for four Visual Effects Society Awards.

Ford is a graduate of the University of California, Los Angeles.

What is your proudest achievement while working at Imageworks?
Taking part in building memorable characters and bringing them to life.

What inspired you to becoming involved in making movies?
Watching STAR WARS for the first time made me realize that you could actually have a career making cool stuff fly around and blow up on the big screen.  I fell in love with the idea of creating new worlds and telling amazing stories with art and technology.