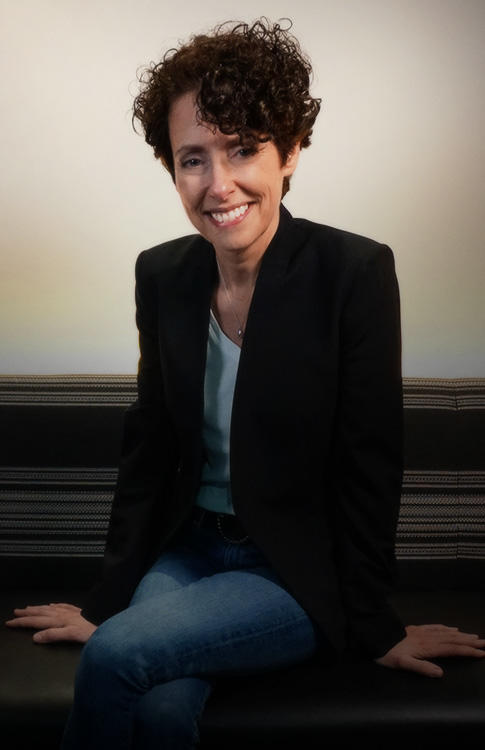 Michelle has spent 26 years in the Visual Effects and Post-production industry in Vancouver, where her career grew alongside the expanding film production business in the city.

Prior to MPC, Grady was vice president and general manager at Technicolor, overseeing a 35mm film laboratory, digital post production and VFX divisions.

Name your three favorite movies:
THE GODFATHER and THE GODFATHER PART: II, ALL ABOUT MY MOTHER, Out Of Africa

What is your proudest achievement while working at Imageworks?
When the team delivers a movie on time, on budget, with happy clients!

What inspired you to become involved in making movies?
The same thing that inspires me still; working with talented, smart people who are passionate about what they do.