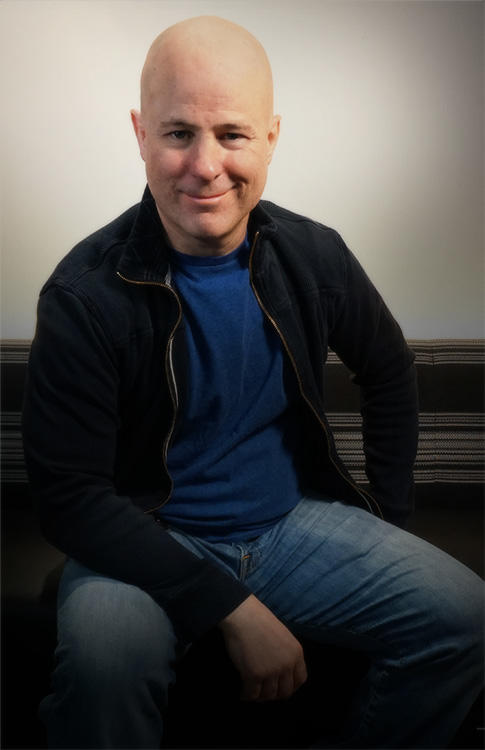 His previous credits include Rovio Animation’s THE ANGRY BIRDS MOVIE,  Sony Pictures Animation’s highly-successful CLOUDY WITH A CHANCE OF MEATBALLS and CLOUDY WITH A CHANCE OF MEATBALLS 2, ARTHUR CHRISTMAS, and SURF'S UP, which was nominated for an Academy Award® for Best Animated Feature, won two Annie Awards, and was nominated for a total of ten Annie Awards and four VES Awards.

Prior to joining Imageworks, Nash worked for Blue Sky Studios on the 20th Century Fox production of ROBOTS.

Nash launched his career as an animator at Pixar, working on such classics as FINDING NEMO, MONSTERS INC., TOY STORY 2 and A BUG'S LIFE.

What is your proudest achievement while working at Imageworks?
Animating the scene in CLOUDY WITH A CHANCE OF MEATBALLS, when Baby Brent finally finds out who he really was - and who he really was, was a cooked chicken.

What inspired you to becoming involved in making movies?
My karaoke fans suggested I pour my energy into a more long term project. They even said that quietly working on a computer for hours would really suit my talents.