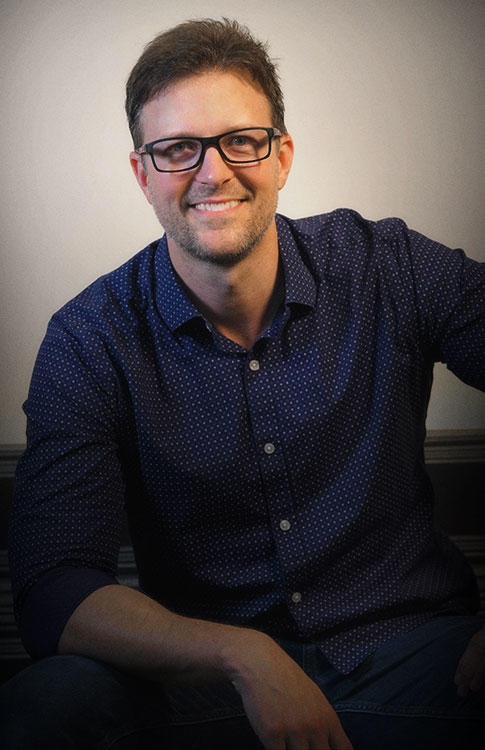 Ryan Pollreisz is VP Artist Management at Sony Pictures Imageworks, responsible for overseeing crewing, recruiting and training for the company.

Prior to his executive role at Imageworks, Pollreisz was managing director of production at Deluxe’s Method Studios and Encore overseeing the implementation of new technology pipelines to streamline workflows, as well as general resources and infrastructure. Previous to that, he was at Rhythm & Hues, where he held production roles on feature films including HARRY POTTER AND THE SORCERER’S STONE for Warner Bros., Disney’s THE CHRONICLES OF NARNIA franchises, Twentieth Century Fox’s NIGHT AT THE MUSEUM and LIFE OF PI, which earned the 2013 Academy Award® for Best Achievement in Visual Effects.

Ryan is a graduate from Montana State University with a bachelor’s degree in Motion Picture and Theater Arts.

Name your three favorite movies:
EMPIRE STRIKES BACK, INDIANA JONES and THE SHINING

What is your proudest achievement while working at Imageworks?
As I'm still relatively new to SPI, my proudest moment was joining this amazing team of talented artists and managers.  I did a Sony Pictures studio lot tour when I first started, and it was so cool to see SPI included in their reel of so much filmmaking history.

What inspired you to become involved in making movies?
My parents bought a video camera when I was 12 years old and I started making ninja movies with my best friend, which sparked the interest.  When I got into high school, they had just begun a new television class with our own channel broadcast locally in Bend, Oregon.  That solidified my decision to go to film school... also my ninja movies were pretty epic! :)