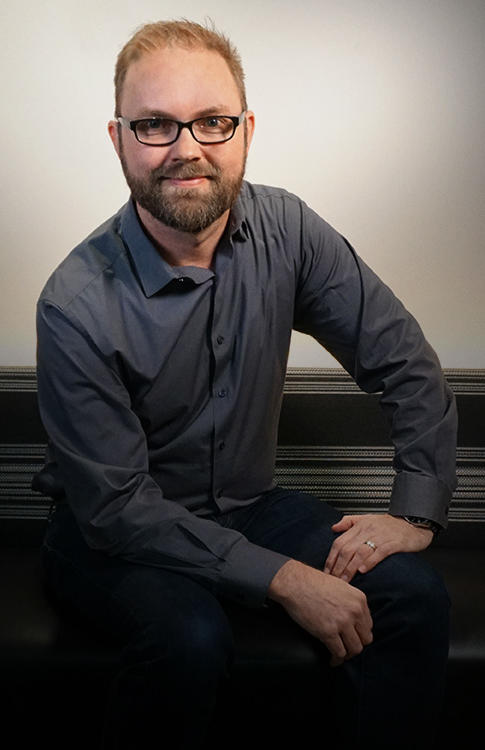 Stirling Duguid is a visual effects supervisor at Sony Pictures Imageworks. He most recently supervised THE SEA BEAST, an animated feature for Netflix.

Duguid most recently served as visual effects supervisor on the animated adventure THE ANGRY BIRDS MOVIE 2 and previously served as CG supervisor on numerous features including: Sony Pictures Animation’s SMURFS: THE LOST VILLAGE, Columbia Pictures/Rovio Animation’s THE ANGRY BIRDS MOVIE, Disney’s OZ THE GREAT AND POWERFUL, Sony Pictures Animation’s CLOUDY WITH A CHANCE OF MEATBALLS and CLOUDY WITH A CHANCE OF MEATBALLS 2, ARTHUR CHRISTMAS, the Academy Award®-nominated SURF’S UP, and Disney’s Academy Award®-nominated THE CHRONICLES OF NARNIA: THE LION THE WITCH AND THE WARDROBE.

Having spent more than a decade at Imageworks, Duguid also served as a lighting and compositing lead and an FX technical director on features including: THE POLAR EXPRESS and THE MATRIX RELOADED for Warner Bros., STUART LITTLE 2 and AMERICA’S SWEETHEARTS for Columbia Pictures, Disney’s THE HAUNTED MANSION and CAST AWAY for 20th Century Fox.

With over 20 years of experience in live-action and CG feature film production, Duguid has extensive experience in supervising FX animation, modeling and look development, cloth and hair simulation, lighting and compositing and stereoscopic production departments.

Duguid began his career at VisionArt Design and Animation working as an FX technical director. He is a graduate of the University of the Nations in Kailua-Kona, HI.

What is your proudest achievement while working at Imageworks?
My favorite project that I've worked on here at Imageworks is the first CLOUDY WITH A CHANCE OF MEATBALLS. The process of creating that film was awesome and I love the final product. I still laugh despite seeing the film many times over.

What inspired you to become involved in making movies?
Other than loving movies since STAR WARS, I was very intrigued by the animated bumpers for "MTV" that played between the music videos. I loved the creativity and variety of mediums used, and had no idea how they were accomplished. I eventually studied graphic design, and fell into visual effects with an unexpected internship toward the end of university. I have been loving the challenge of creating high-end visuals ever since.