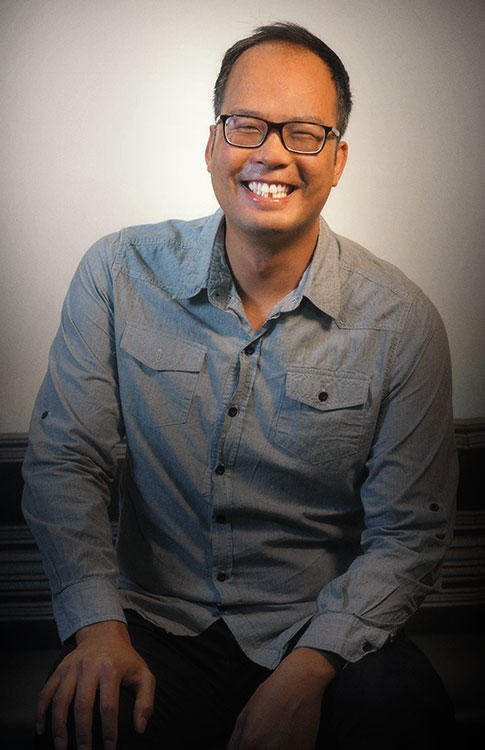 Bach previously worked at ILM as a digital artist on TEENAGE MUTANT NINJA TURTLES and at Prime Focus on SIN CITY: A DAME TO KILL FOR. He also worked at MPC London on WORLD WAR Z, TOTAL RECALL, and PROMETHEUS.

Bach started his career in 2001 working for numerous studios in his hometown of Sydney Australia. His early film credits include: THE LEGENDS OF THE GUARDIANS: THE OWLS OF GA'HOOLE and GREEN LANTERN. Television credits at Lucas Film include the second season of STAR WARS: THE CLONE WARS.

Name your three favorite movies:
THE WOLF OF WALL STREET, SPIRITED AWAY and JURASSIC PARK

What is your proudest achievement while working at Imageworks?
Working through many of the technical hurdles on KINGSMAN: THE GOLDEN CIRCLE.

What inspired you to become involved in making movies?
The original JURASSIC PARK movie made me realize filmmakers would be able to bring to reality anything they could imagine.