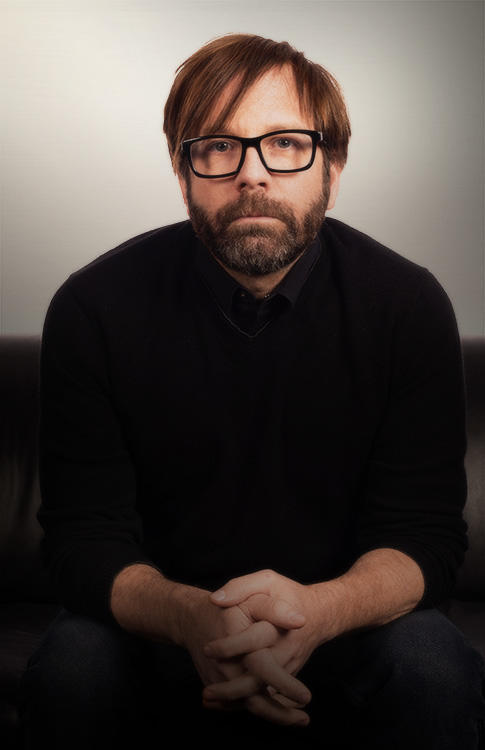 Christian Hejnal is a VFX Producer at Sony Pictures Imageworks, currently working on SPIDER-MAN: INTO THE SPIDER-VERSE for Sony Pictures Animation.

What is your proudest achievement while working at Imageworks?
It's tough to point to any one moment, but I'd consider every movie I've finished at Imageworks a proud achievement for sure.  However, being part of the amazing teams over the years that have somehow solved the most insurmountable challenges to finish those movies is always the most rewarding for me.

What inspired you to become involved in making movies?
I remember seeing THE SHINING when I was young and becoming interested in how such a dark story could also be so beautiful at the same time.  At the time, that movie felt so different than anything I'd seen before as far as the way the camera moved, overall production design and all within such an amazing and strange story.  I immediately became obsessed!