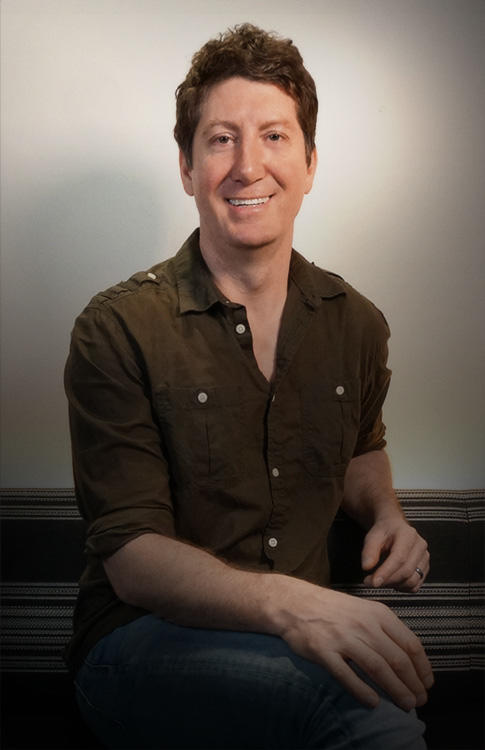 Craig McPherson is an Animation Supervisor at Sony Pictures Imageworks. His credits include: JUMANJI: THE NEXT LEVEL, THE MEG, KINGSMAN: THE GOLDEN CIRCLE, ALICE THROUGH THE LOOKING GLASS, THE AMAZING SPIDER-MAN 2, EDGE OF TOMORROW, OZ THE GREAT AND POWERFUL, MEN IN BLACK 3, and THE SMURFS.

Prior to joining Imageworks, McPherson served as a character supervisor on: ESCAPE FROM PLANET EARTH and animator on DISTRICT 9, OUTLANDER, and HAPPY FEET.  He has also worked in the fields of video games, television, and visual arts.

McPherson earned a bachelor’s degree in Psychology/Anthropology from the University of Alberta, completed an internship in New Media at the Banff Centre for the Arts, and received a diploma in Multimedia Development.

Prior to a career in animation, McPherson worked as a personal trainer and is certified by the American Council of Exercise.

Name your three favorite movies:
JAWS, THE EMPIRE STRIKES BACK, and THE BIG LEBOWSKI

What is your proudest achievement while working at Imageworks?
Seeing "China Girl" come to life in OZ THE GREAT AND POWERFUL. To bring so much genuine emotion to a simple character like her was a big achievement.

What inspired you to become involved in making movies?
As much as movies like STAR WARS and JAWS made me fall in love with movies when I was young, it was JURASSIC PARK that showed me how far we could go with visual effects and animation. That marriage of art and science just completely blew me away and convinced me to pursue a career in filmmaking.