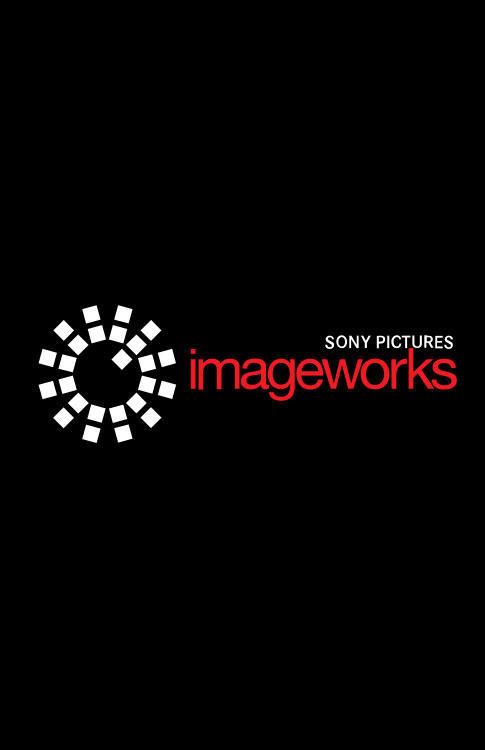 James Carson is a CG Supervisor at Sony Pictures Imageworks. He is currently working on the sequel to SPIDER-MAN: INTO THE SPIDER-VERSE.

Carson began his career at Imageworks in 2015 as a lighting technical director and was quickly promoted to lighting lead. His Imageworks film credits include: the Academy Award®-winning SPIDER-MAN: INTO THE SPIDER-VERSE, MULAN, THE ANGRY BIRDS MOVIE 2, MEG, SMURFS: THE LOST VILLAGE, and ALICE THROUGH THE LOOKING GLASS.

James is originally from Belfast, Ireland. He earned a Bachelor of Science in Computer Games Technology from Manchester Metropolitan University.

What is your proudest achievement while working at Imageworks?
The work and recognition that went into SPIDER-MAN: INTO THE SPIDER-VERSE.

What inspired you to become involved in making movies?
Initially, I wanted to work in games, but came into movies through opportunity. I have enjoyed it ever since for its variety in people, skills and challenges. And the fact that our work results in something everyone can enjoy.