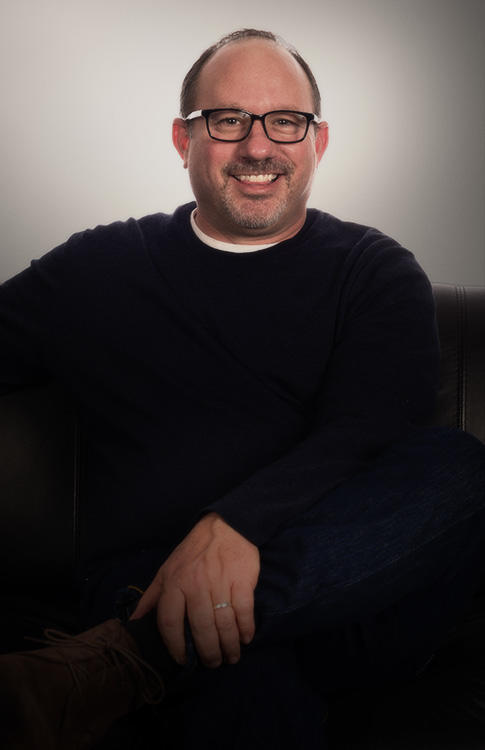 John Kreidman is a VFX Producer at Sony Pictures Imageworks, most recently completing work on the computer-animated comedy STORKS for Warner Animation Group.

Previously, Kreidman served as a digital producer on numerous live-action and animated features including: 22 JUMP STREET, THE AMAZING SPIDER-MAN 2, directed by Marc Webb, MEN IN BLACK 3, THE ZOOKEEPER and Sony Pictures Animation’s THE SMURFS and THE SMURFS 2.

Kreidman joined Imageworks in 2005 as a digital production manager working on THE WATCHMEN, I AM LEGEND and the Academy Award®-nominated animated feature MONSTER HOUSE.

Kreidman has over 20-years of experience working on major studio features.  He began his career as a production assistant on DOWN PERISCOPE. His other credits include: THE ROCK, I KNOW WHAT YOU DID LAST SUMMER, BATMAN & ROBIN, COLLATERAL DAMAGE, A PERFECT MURDER, THE CHRONICLES OF RIDDICK, THE CABLE GUY and DEATH TO SMOOCHY.

Kreidman is a member of the Producers Guild of America and Visual Effects Society. He is a graduate of Pennsylvania State University.

What inspired you to become involved in making movies?
I love the process and collaborating with filmmakers, artists and technicians for the creation of art.