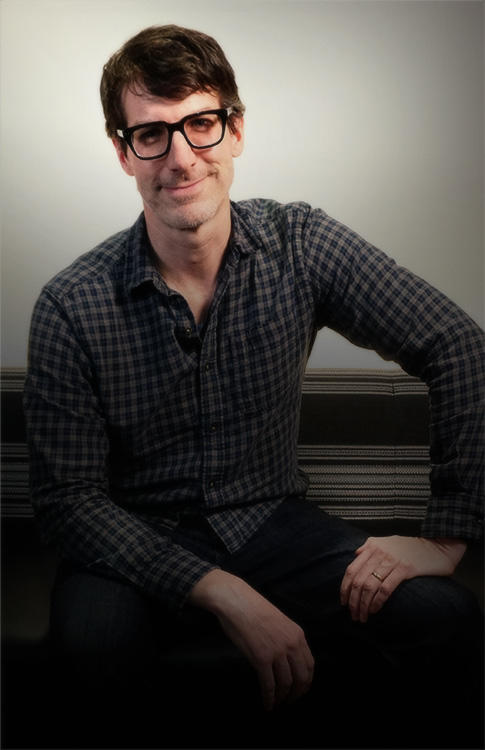 Joosten Kuypers is a CG Supervisor at Sony Pictures Imageworks. He has been with Imageworks since 2005 working his way up from lighting and composting to serving as a CG supervisor.

Kuypers credits include: SPIDER-MAN: HOMECOMING, SMURFS: THE LOST VILLAGE, ALICE THROUGH THE LOOKING GLASS, PIXELS, GUARDIANS OF THE GALAXY, the Academy Award ® winning THE AMAZING SPIDER-MAN 2, CLOUDY WITH A CHANCE OF MEATBALLS 2, THE AMAZING SPIDER-MAN, GREEN LANTERN, ALICE IN WONDERLAND, 2012, G-FORCE, WATCHMEN, VALKYRIE, SPEED RACER, I AM LEGEND, SPIDER-MAN 3, GHOST RIDER, THE CHRONICLES OF NARNIA: THE LION, THE WITCH AND THE WARDROBE.

Kuypers is a member of the Visual Effects Society.

He earned a bachelor’s degree in mechanical engineering and film from Rutgers University.

Name your three favorite movies:
CHILDREN OF MEN, BLADE RUNNER (1982), and NO COUNTRY FOR OLD MEN

What is your proudest achievement while working at Imageworks?
I'm a big fan of the Watchman graphic novel, so it was a dream come true to help bring Doc Manhattan to life.

What inspired you to become involved in making movies?
A lot of people in VFX list STAR WARS as their first big inspiration, and it absolutely had an impact on me. But I would point to the another classic VFX film of 1977- CLOSE ENCOUNTERS OF THE THIRD KIND -- as my original inspiration. I was around the same age as Barry, the boy in the film, so perhaps this played a part. All I know is that I instantly shared his wonder and exhilaration at the sight of that colossal, blinking spaceship in the night sky. Douglas Trumbull's fantastic visuals from CLOSE ENCOUNTERS ultimately inspired me to study mechanical engineering in the hopes of becoming a model maker and set me on my path.