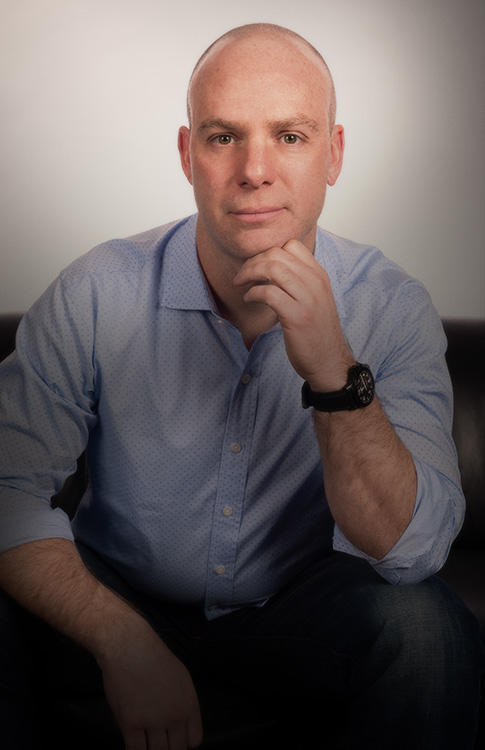 Herbst's Imageworks credits also include the Academy Award®-nominated SURF'S UP and MONSTER HOUSE.

Herbst is a graduate of Clemson University.

Name your three favorite movies:
THE NIGHTMARE BEFORE CHRISTMAS, CLOUDY WITH A CHANCE OF MEATBALLS, THE INCREDIBLES.

What is your proudest achievement while working at Imageworks?
The stylized animation we were able to produce for the HOTEL TRANSYLVANIA movies and the image based lighting pipeline we developed for the first live-action/animated hybrid film, THE SMURFS.

What inspired you to becoming involved in making movies?
I was an architecture major and after watching THE NIGHTMARE BEFORE CHRISTMAS, I felt that I could get involved with designing and building the sets for stop motion. Then the first JURASSIC PARK movie came along and I saw what was happening with computer graphics in films and knew at that moment that I wanted to get involved. I'm inspired everyday by the teams I get to work with trying to find the artistic and technically savvy way to bring big moments to the screen.