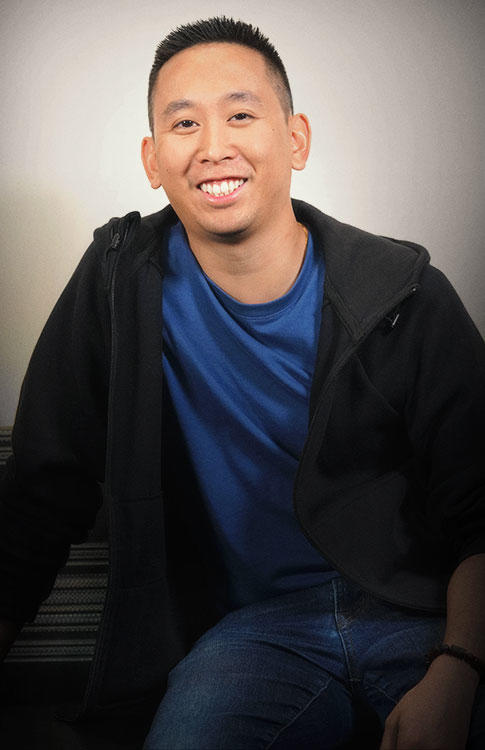 Kelvin Yee is a Compositing Supervisor at Sony Pictures Imageworks where his credits include: JUMANJI: THE NEXT LEVEL, MEN IN BLACK: INTERNATIONAL, THE MEG, KINGSMAN: THE GOLDEN CIRCLE, and ALICE THROUGH THE LOOKING GLASS.

Yee previously served as Composting Supervisor at Method Studios with credits including: THE NEW MUTANTS and THE CHRISTMAS CHRONICLES. Prior to this, he worked at MPC Vancouver as Lead Compositor and earlier Senior Compositor. His credits there include: GOOSEBUMPS, GUARDIANS OF THE GALAXY, GODZILLA, JACK THE GIANT SLAYER, SHERLOCK HOLMES: A GAME OF SHADOWS. Earlier, Yee worked at Weta Digital where his credits include: THE HOBBIT: THE DESOLATION OF SMAUG, IRON MAN 3, THE HOBBIT: AN UNEXPECTED JOURNEY, and RISE OF THE PLANET OF THE APES. Yee also worked at Image Engine earning credits on: THE FACTORY, THE APPARITION, IMMORTALS, THE THING, THE TWILIGHT SAGA: ECLIPSE, THE LOSERS. Yee also worked on 22 episodes of the TV series SMALLVILLE as a digital effects artist.

Yee graduated from The Art Institute of Vancouver-Burnaby.

What is your proudest achievement while working at Imageworks?
Working with a great crew. Being part of a small piece of the puzzle in an overall collaboration that produces great imagery.

What inspired you to becoming involved in making movies?
As a kid watching tv shows/movies and seeing something new and amazing, then asking myself "How?"  There are many inspirations to name a few; T-Rex in JURASSIC PARK, T2 terminator walking through the bars, alien spaceship destroying major cities in Independence Day. But the biggest one for me was growing up mostly watching STARGATE SG-1 / ATLANTIS. That's what really got me into VFX. There was a lot of imagination in that show. I was always excited for the next episode to air just to see what new adventure they would discover as they step through the gate. That still resonates with me in VFX and in real life, as every project is a new adventure and a new world to discover.