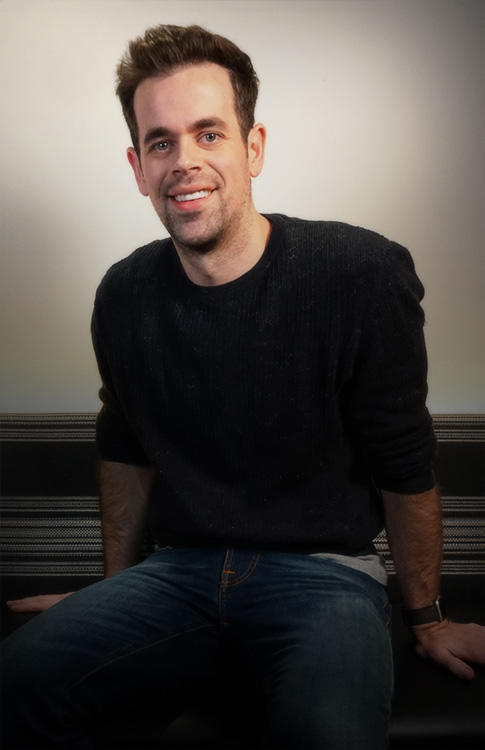 Kevin Webb is an Animation Supervisor at Sony Pictures Imageworks. Webb oversees the animation department collaborating with filmmakers to execute their vision. His credits include: SMALLFOOT, HOTEL TRANSYLVANIA, OZ THE GREAT AND POWERFUL, CLOUDY WITH A CHANCE OF MEATBALLS 2, THE AMAZING SPIDER-MAN 2, and THE ANGRY BIRDS MOVIE.

Earlier Webb was at Nerd Corps for three years as an animator for television.

Webb earned a Certificate in Animation, Art and Design from The Art Institute of Vancouver.

What is your proudest achievement while working at Imageworks?
The teams I’ve been a part of are my proudest achievements. This movie making stuff always comes down to people, and it’s the bonds I’ve made with such incredible artists that I’m most proud of.

What inspired you to become involved in making movies?
I always had a childhood fascination with movies, but I never seriously considered making them. Partly because of at that age I had no idea that it was an actual job. It was much later that something clicked. Sometime after high school, and what really drove it home for me, was seeing FINDING NEMO for the first time. Six months later I started art school studying animation.