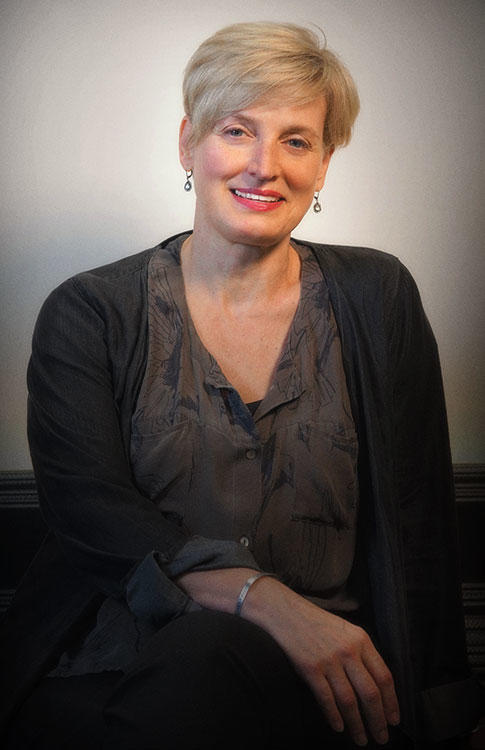 Lisa Bechard is a Digital Producer at Sony Pictures Imageworks. Her credits include: HOTEL TRANSYLVANIA 2, THE ANGRY BIRDS MOVIE, SMURFS: THE LOST VILLAGE, THE EMOJI MOVIE, and SPIDER-MAN: INTO THE SPIDER-VERSE.

Prior to joining Imageworks, Bechard was a Line Producer at Pixar Canada, a wholly-owned subsidiary of Pixar Animation Studios, specializing in short films featuring Cars and Toy Story characters. Bechard partnered with the executive team to build the studio from the ground up.

Earlier she was Head of Production at C.O.R.E. Digital Pictures, rising through the ranks from Production Coordinator, APM, Production Manager to Line Producer, then Head of Production.  While working on THE WILD, she collaborated closely with designers and engineers to battle test Shotgun software in production, now widely considered the industry standard production tracking software.  Additional credits include: THE WILD and THE ANT BULLY. Also, the animated TV series: PLANET SHEEN, CHOP SOCKEY CHOOKS, SUPER WHY, FRANNY’S FEET, ANGELA ANACONDA, URBAN VERMIN, THE SAVE’UMS, and IGGY ARBUCKLE.

Bechard’s hometown is Chatham, Ontario. She earned a Bachelor of Arts in Mass Communication from the University of Ottawa.

Name your three favorite movies:
STAND BY ME, FINDING NEMO, THE PROPOSAL

What is your proudest achievement while working at Imageworks?
SPIDER-MAN: INTO THE SPIDER-VERSE

Most Enjoyable Filmmaking Experience at Imageworks:
SMURFS: THE LOST VILLAGE

Proudest Achievement of my Career:
ANGELA ANACONDA - animated TV series - my first fully animated TV series. Our small Toronto crew was inventing the whole process as we went along. We were young and fearless. There was so much love and fun that went into that series and I'm still great friends with many of the people who helped create that show. It was picked up for full syndication, 65 episodes,  and won a Gemini Award, was nominated for two Daytime Emmy’s, an Annie Award and a BAFTA - not bad for a group of kids figuring out how to make an animated TV series in the late 1990’s.