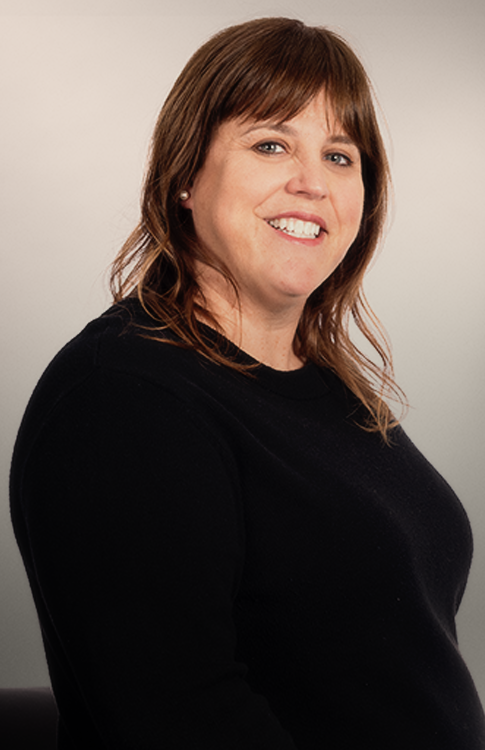 While at Imageworks, Tankenson also served as co-producer on Sony Pictures Animation’s SMURFS: THE LOST VILLAGE, senior producer on the live-action features CONCUSSION, starring Will Smith, and Marvel’s highly successful GUARDIANS OF THE GALAXY. She has also served as digital producer on Sony Pictures Animation’s CLOUDY WITH A CHANCE OF MEATBALLS 2 and ARTHUR CHRISTMAS as well as G-FORCE for Walt Disney Pictures. Mandy began her career at Imageworks as a digital production manager on the Academy Award®-nominated feature THE POLAR EXPRESS.

Prior to Imageworks, Tankenson served as a visual effects producer at Zoic Studios, Meteor Studios and Centropolis Studios working on numerous features including: 300, FINAL DESTINATION 3, FANTASTIC FOUR, EXORCIST: THE BEGINNING, THE INVASION and VANILLA SKY.

Tankenson is a member of the PGA, ASIFA and WIA. She is a graduate of USC.

CINDERELLA (any version), STRANGERS ON A TRAIN, and GOODFELLAS.

What inspired you to become involved in making movies?

I fell into making movies when a friend needed a PA on Joel Schumacher's BATMAN & ROBIN, and haven't looked back.