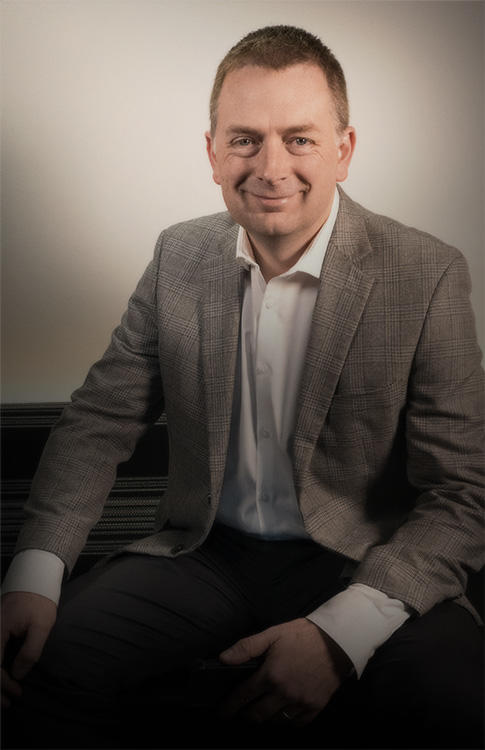 Mark Breakspear joined Sony Pictures Imageworks in 2014, bringing more than 20 years of experience as a VFX Supervisor and artist spanning motion pictures, television and commercials. He is a 3-time Emmy nominee and a 3-time Visual Effects Society Awards nominee. He has won three Leo Awards and one Gemini Award. His many credits include the films THE GIVER, SEVENTH SON, ELYSIUM, DARK SHADOWS, SALT, TROPIC THUNDER and THE DA VINCI CODE.

Breakspear was born in England and is a graduate, with honors, of Ravensbourne College of Design and Communications. He began his career with Oxford Scientific Films and further honed his skills at Quantel and Digital Muse. Based in Vancouver since 2001, he has served as visual effects supervisor at Rainmaker, CIS Vancouver and Method Studios.

Breakspear has been a member of the Academy of Motion Picture Arts and Sciences since 2013.

Name your three favorite movies:
THE GOOD, THE BAD AND UGLY, LAWRENCE OF ARABIA and 2001 A SPACE ODYSSEY

What is your proudest achievement while working at Imageworks?
Sounds cheesy, but teamwork means everything to me. On KINGSMAN: THE GOLDEN CIRCLE, the wonderful way that the artists and production worked together to create the shots was a sight to behold. The shots looked great which is always an achievement, but they don't do that on their own... teamwork is everything.

What inspired you to becoming involved in making movies?
My dad brought a video camera when I was a kid in the early 1980’s and I was allowed to make short movies with it. I made this one movie about a caveman inventing the wheel which I sent to the BBC and they, to my huge surprise, loved it. They paid me fifty quid for it, which back then, like today was basically a total rip off. That got me hooked on the process of shooting, editing and then selling the movie way under market value. Back then we had to edit using two VCR decks, pressing play on one, and play/record on the other... everything was harder when I was a kid, you youngsters have no idea how easy you've got it. It was uphill in all directions from my house and it never stopped raining during my teens. We couldn't afford shoes and our house had no roof. Other than that, my upbringing was surprisingly normal.