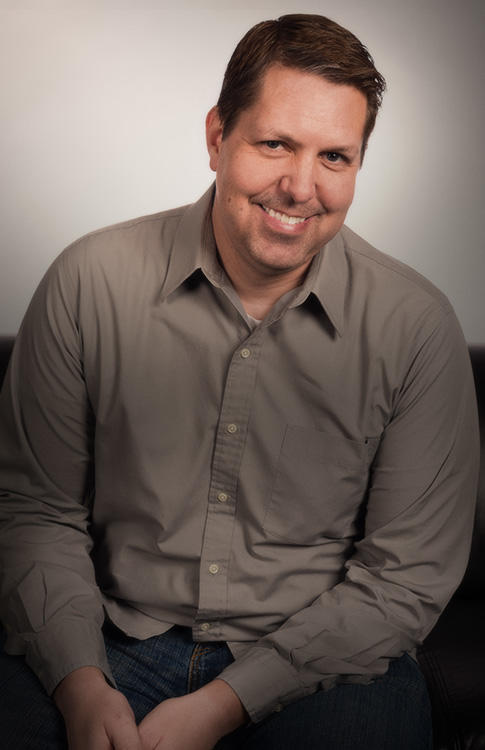 Michael Muir is a CG Supervisor at Sony Pictures Imageworks working on SMALLFOOT. He most recently served on GHOSTBUSTERS and HOTEL TRANSYLVANIA 2.

Earlier Muir served as a senior technical director at Imageworks on THE AMAZING SPIDER-MAN 2, THE SMURFS 2, MEN IN BLACK 3, THE SMURFS, CLOUDY WITH A CHANCE OF MEATBALLS, and SURF'S UP.

Prior to joining Imageworks, Muir was a technical director at Industrial Light & Magic working on: PEARL HARBOR, PLANET OF THE APES, THE TIME MACHINE, STAR WARS EPISODE II: ATTACK OF THE CLONES, HARRY POTTER AND THE CHAMBER OF SECRETS, HULK, PIRATES OF THE CARIBBEAN: THE CURSE OF THE BLACK PEARL, MASTER AND COMMANDER, VAN HELSING, and STAR WARS EPISODE III: REVENGE OF THE SITH.

Before entering the film industry, Muir was a computer specialist at Brigham Young University.

Muir is a member of the Visual Effects Society and the Association for Computing Machinery (ACM). He earned a bachelor’s degree in computer science from BYU.

Name your three favorite movies:
THE EMPIRE STRIKES BACK, RAIDERS OF THE LOST ARK, BRAVEHEART

What is your proudest achievement while working at Imageworks?
Working on the full cg duck on SMURFS 2.

What inspired you to become involved in making movies?
The making of STAR WARS specials that were broadcast in the late 80's. Also, the 1986 60 MINUTES report on the sale of Pixar to Steve Jobs featuring TIN TOY and the groundbreaking work Pixar was doing with computer graphics.