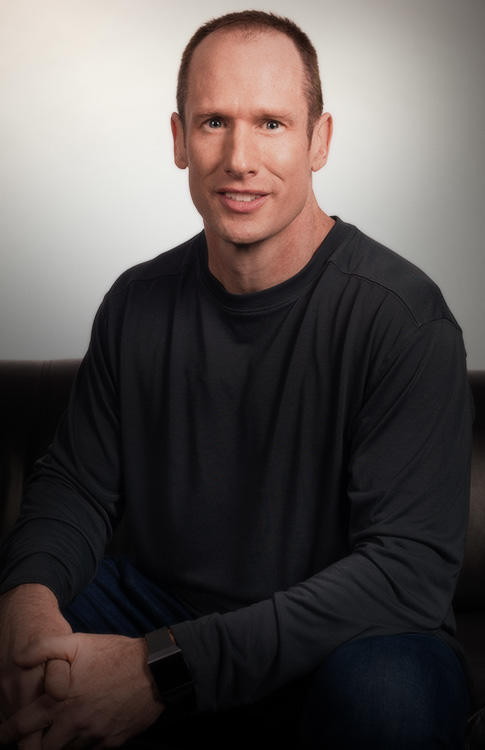 Patrick Cohen is a CG Supervisor at Sony Pictures Imageworks. Cohen has had two tenures at Imageworks, most recently working on: SMURFS: THE LOST VILLAGE, GUARDIANS OF THE GALAXY, FURY, and ALICE THROUGH THE LOOKING GLASS.

From 2009-2014 he was with Industrial Light & Magic, Singapore where his credits include: RANGO and STRANGE MAGIC.

During his first tenure at Imageworks, Cohen served as a shot lighter on STUART LITTLE, STUART LITTLE 2, and HOLLOWMAN and a sequence lead on POLAR EXPRESS before moving up to computer graphics supervisor on MONSTER HOUSE, BEOWULF, SPEED RACER, VALKYRIE, and G-FORCE.

Cohen began his career at Rhythm & Hues where his credits include: SPAWN, BABE: PIG IN THE CITY, THE SIXTH DAY, and CATS AND DOGS.

What is your proudest achievement while working at Imageworks?
Getting the first lighting final on BEOWULF. That was a big day

What inspired you to become involved in making movies?
My father worked at New York Institute of Technology and was an early pioneer of CGI. I’m following in family footsteps.