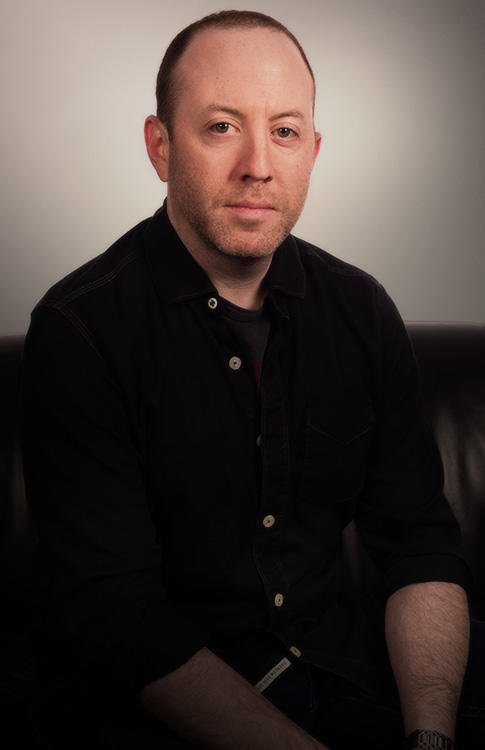 Michael Lasker is a VFX supervisor at Sony Pictures Imageworks with over two decades of experience working on live-action and animated features. His recent credits include THE MITCHELLS VS. THE MACHINES, from director Mike Rianda and producers Phil Lord and Christopher Miller and the Academy Award®-winning SPIDER-MAN: INTO THE SPIDER-VERSE. Valuing team work and collaboration, Lasker previously served as a computer graphics supervisor on: SMURFS: THE LOST VILLAGE, CLOUDY WITH A CHANCE OF MEATBALLS, and HOTEL TRANSYLVANIA.

Lasker received a BFA in computer graphics from Syracuse University.

Name your three favorite movies:
THE EMPIRE STRIKES BACK, THE LORD OF THE RINGS trilogy, and CHARIOTS OF FIRE

What is your proudest achievement while working at Imageworks?
My proudest achievements were being part of the beginnings of some of Sony's biggest franchises such as CLOUDY WITH A CHANCE OF MEATBALLS, HOTEL TRANSYLVANIA, and SPIDER-MAN: INTO THE SPIDER-VERSE.

What inspired you to become involved in making movies?
It was always my dream to work in the movies, so I decided to venture across the US to California to pursue that dream by going to work for Sony Pictures Imageworks. It was there that I was given the opportunity to be a part of many fantastic productions.