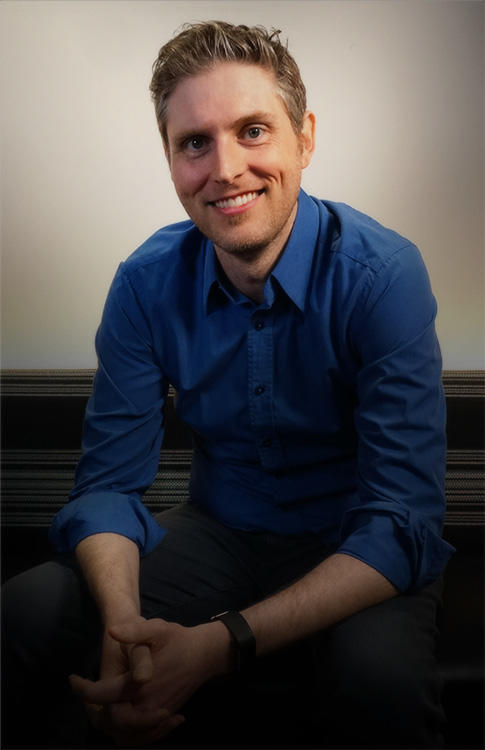 Richard Smith is an Animation Supervisor at Sony Pictures Imageworks who has directed teams for SPIDER-MAN: FAR FROM HOME and SPIDER-MAN: HOMECOMING for Marvel Studios and Columbia Pictures, as well as the episode LUCKY 13 for Netflix's LOVE, DEATH & ROBOTS.

Prior to Imageworks, Smith served as a lead animator at Prime Focus World, working on features including: SIN CITY: A DAME TO KILL FOR and THE EXPENDABLES 3.

Growing up in Toronto, Smith is a graduate of Sheridan College’s Classical Animation program and Seneca College. Since that time, he has gained over 15-years of experience in multiple areas of the animation industry ranging from video games to feature films.

Some of Smith’s most valuable experience comes from his time spent working in feature level previsualization. Familiarity with this aspect of the early production pipeline has allowed him to help guide the development of sequences from their concept stage to shot creation and editing, and through final animation.

What is your proudest achievement while working at Imageworks?
My role as animation supervisor on SPIDER-MAN: HOMECOMING.

What inspired you to becoming involved in making movies?
Seeing 3D animated dinosaurs in JURASSIC PARK.