In the 3D animated comedy, THE ANGRY BIRDS MOVIE, we'll finally find out why the birds are so angry.

The movie takes us to an island populated entirely by happy, flightless birds – or almost entirely.  In this paradise, Red (Jason Sudeikis, WE'RE THE MILLERS, HORRIBLE BOSSES), a bird with a temper problem, speedy Chuck (Josh Gad in his first animated role since FROZEN), and the volatile Bomb (Danny McBride, THIS IS THE END, EASTBOUND AND DOWN) have always been outsiders.  But when the island is visited by mysterious green piggies, it’s up to these unlikely outcasts to figure out what the pigs are up to. 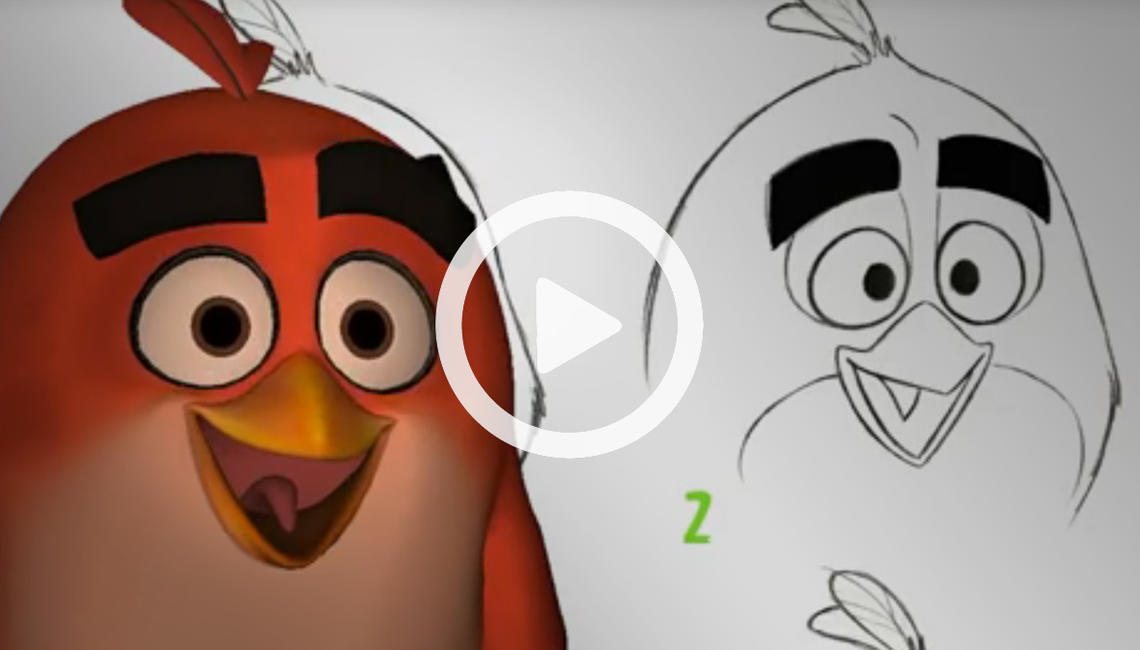 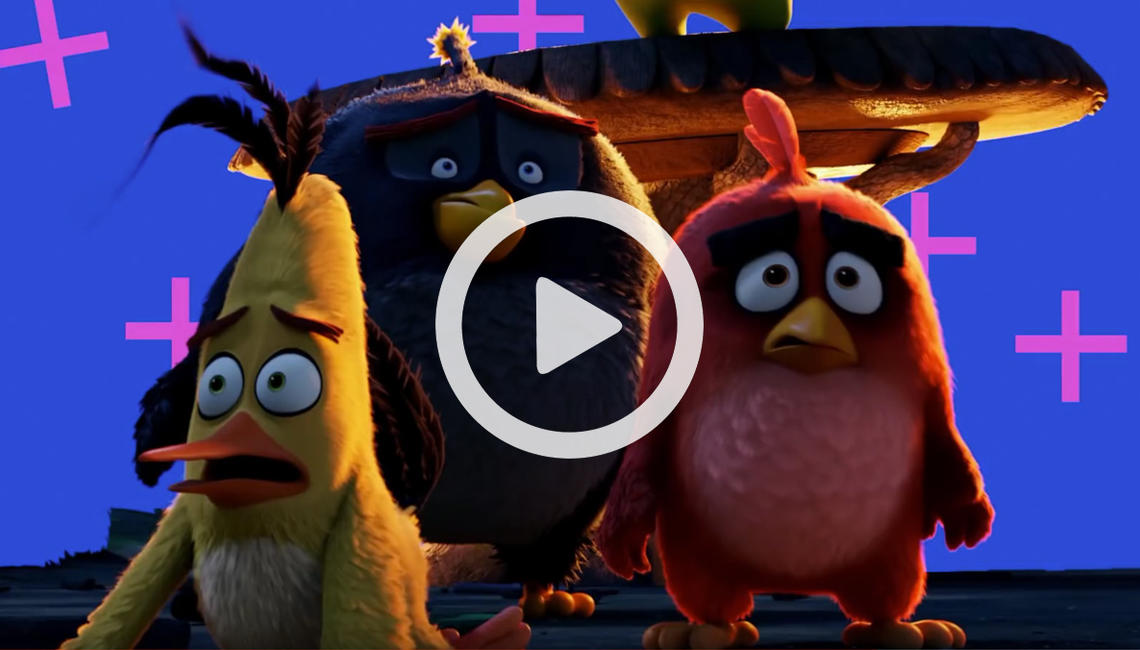 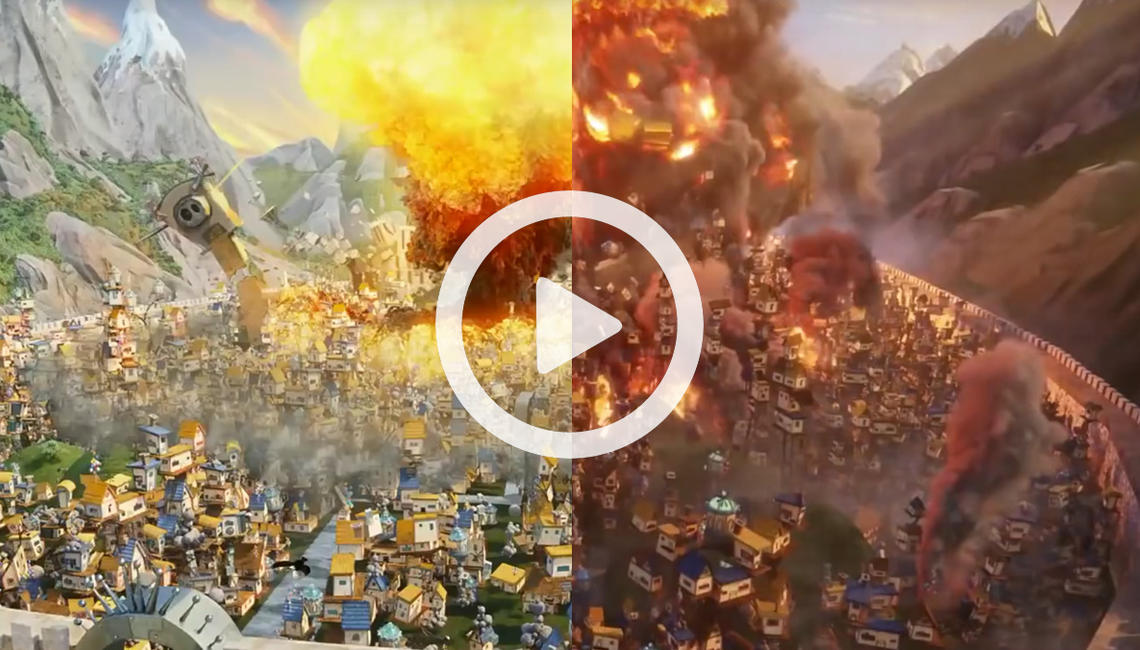 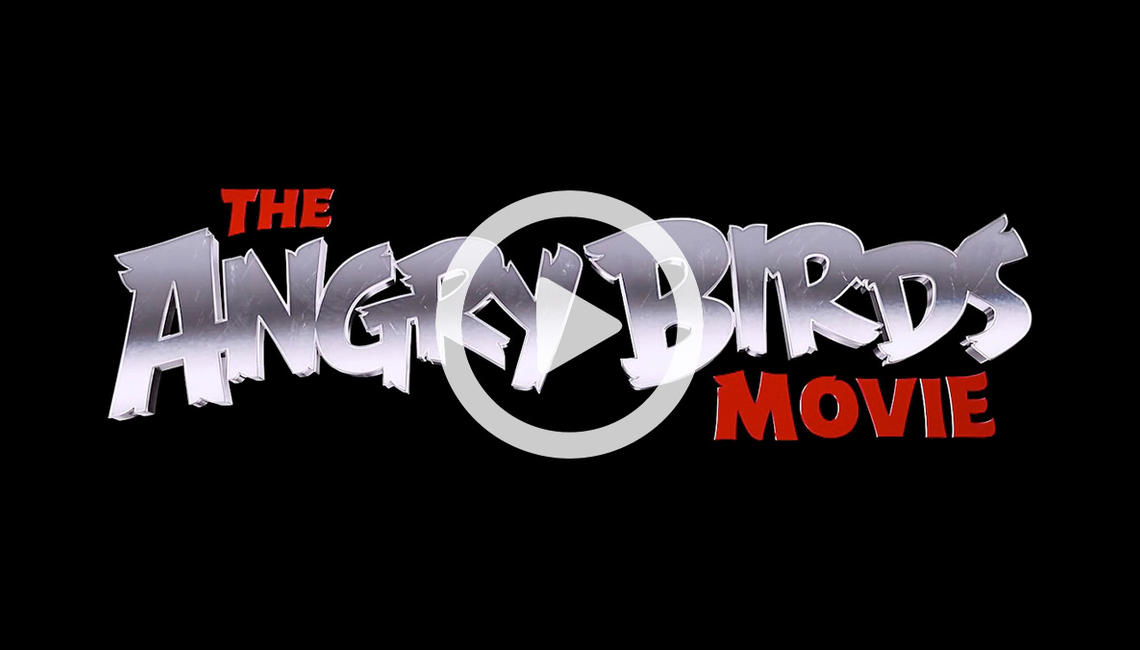 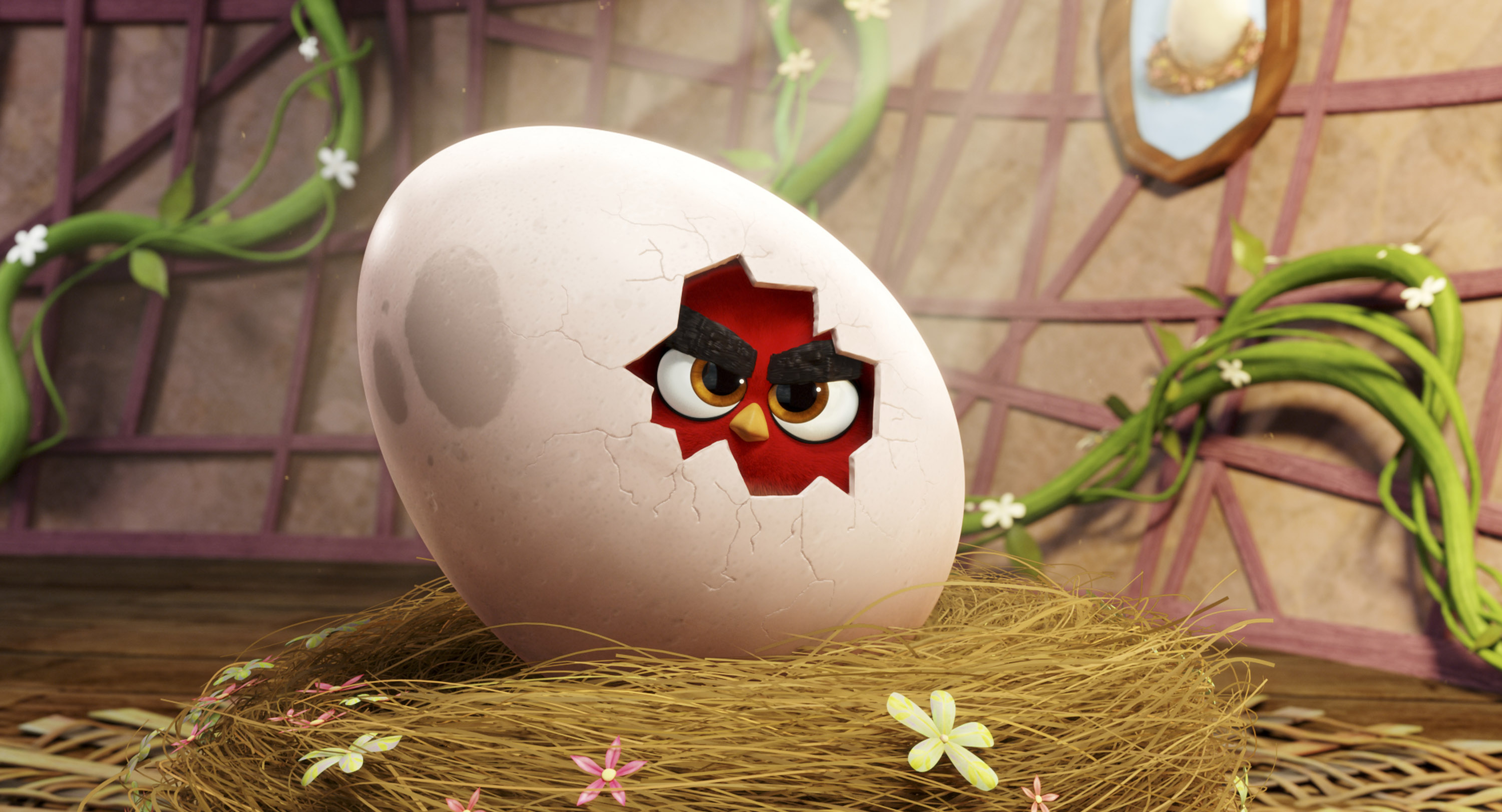 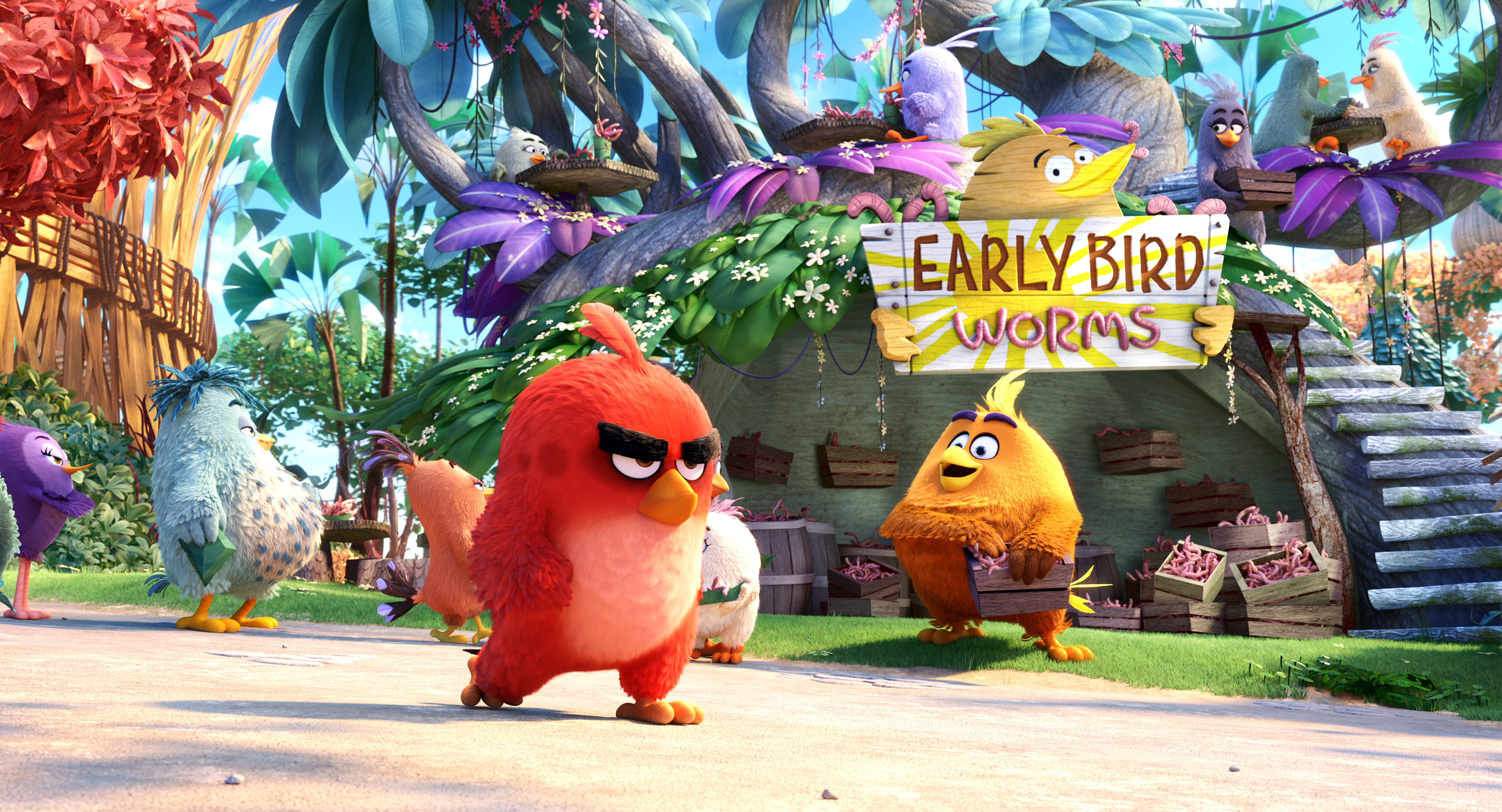 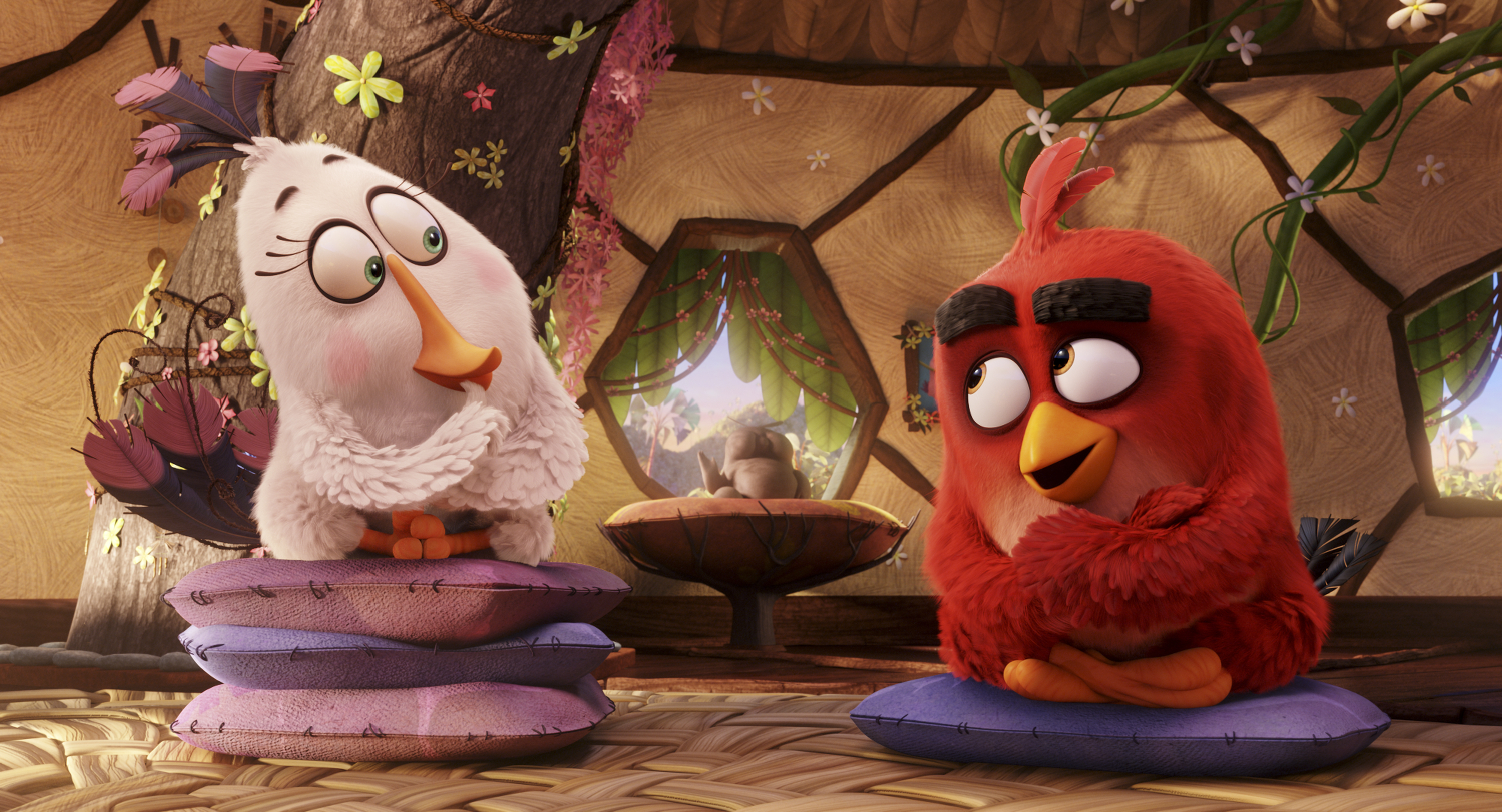 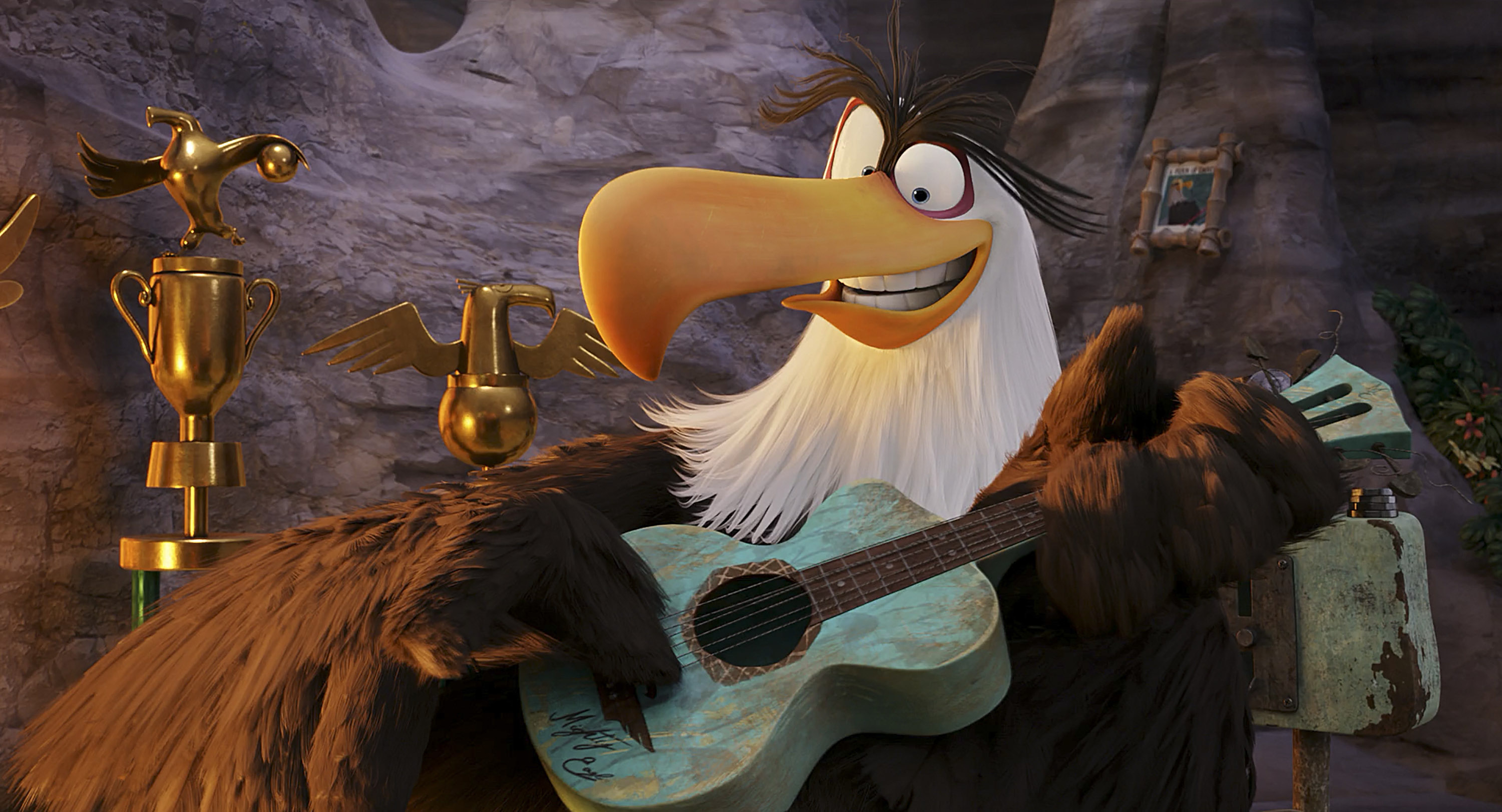 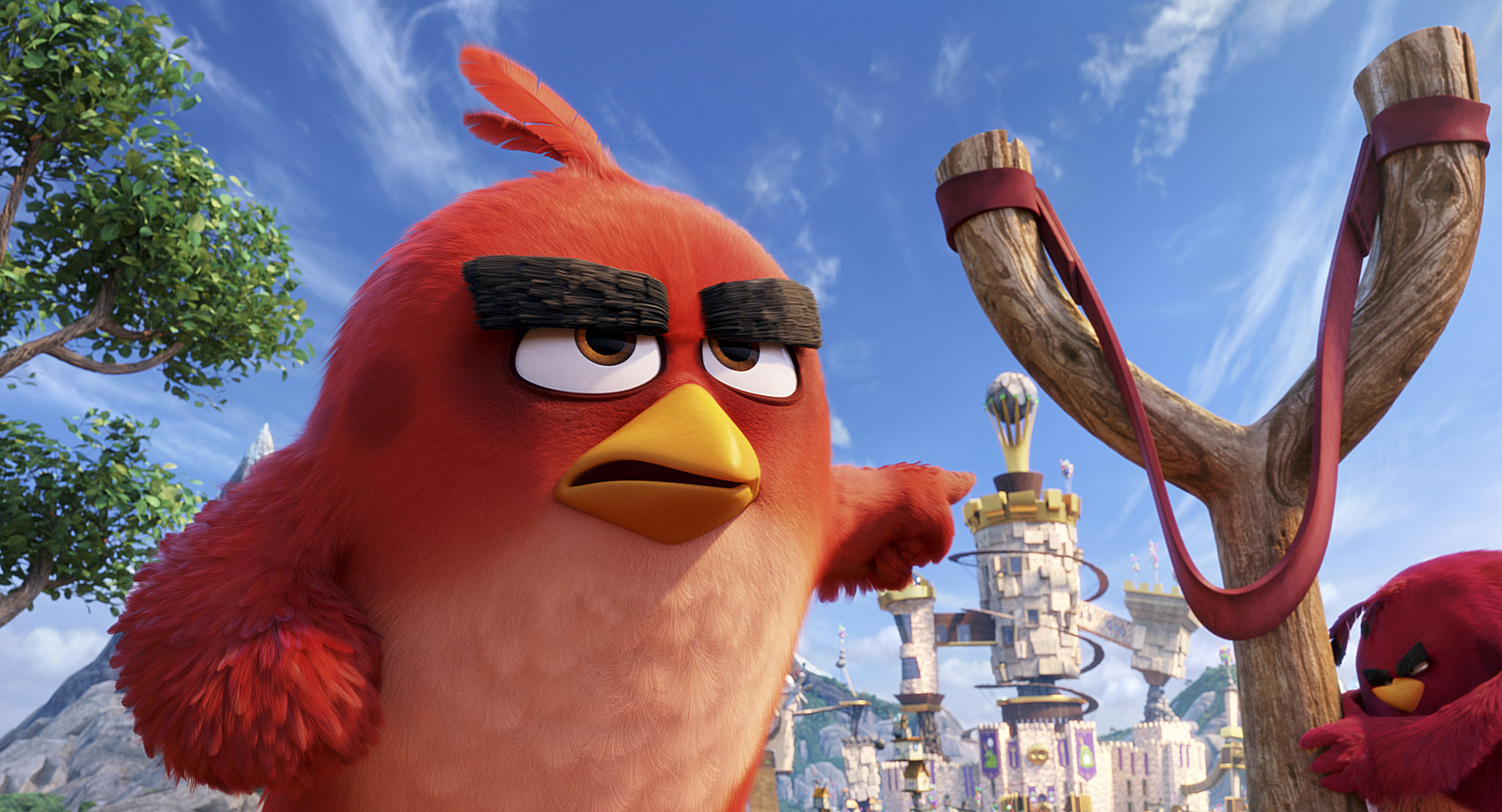 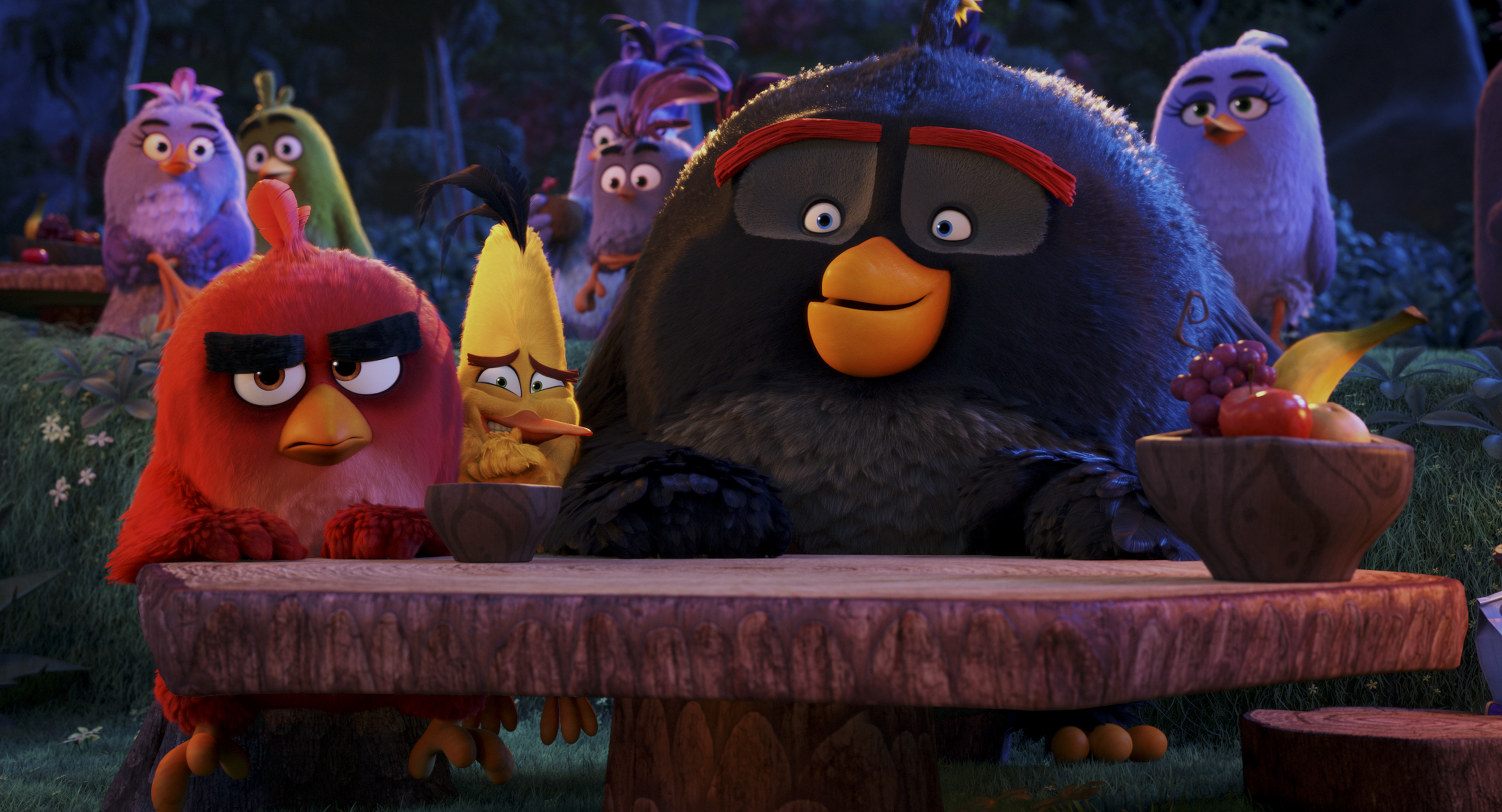 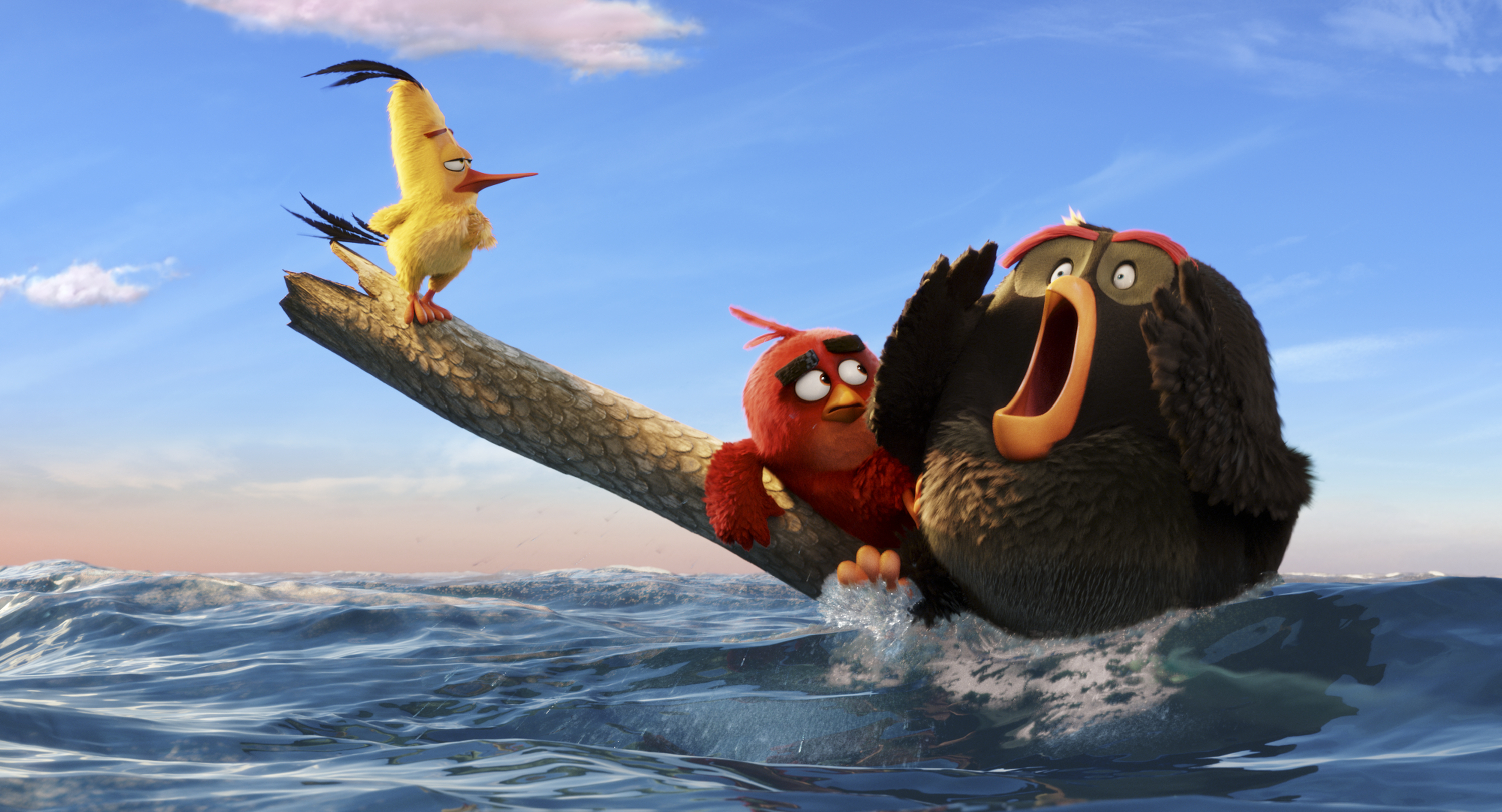