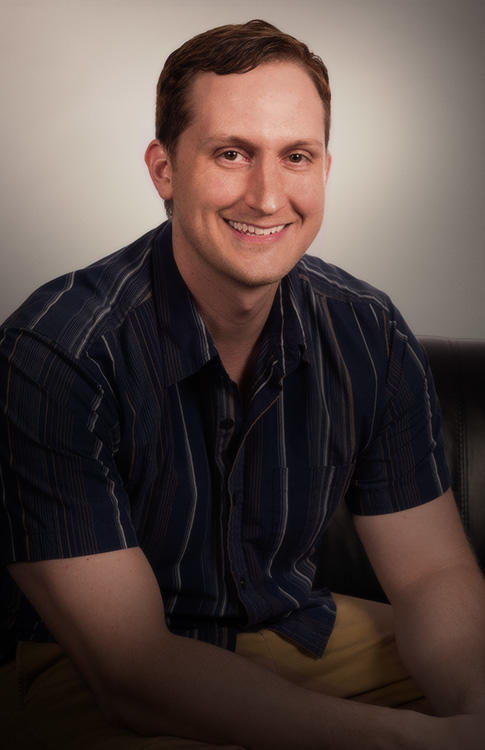 Hawkins is a graduate of Ringling College of Art and Design, and grew up in Littleton, Colorado.

What is your proudest achievement while working at Imageworks?
Each project has its own special achievement, so it’s hard to select one.

What inspired you to becoming involved in making movies?
Video games, arcades and Saturday morning cartoons.