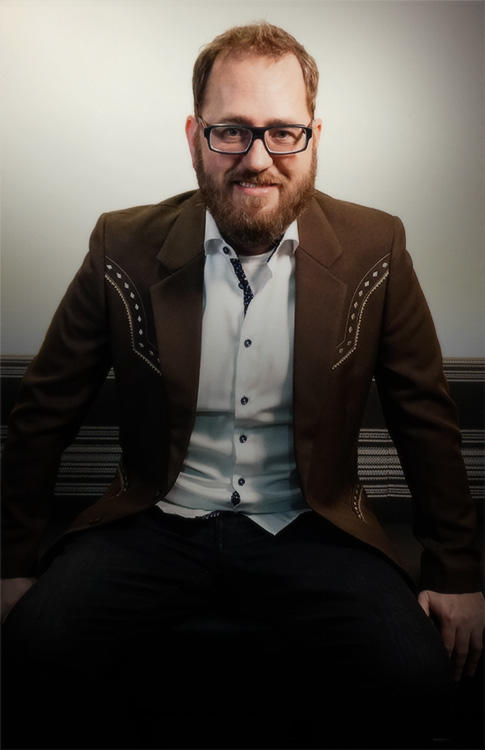 Benjamin Hendricks is a CG Supervisor at Sony Picture Imageworks. Ben started his career in science but quickly realized he loved art too much to be tied down to a laboratory.  With a passion for film and a knack for beautiful imagery, Ben found his way into supervisory roles early in his career and has been with Imageworks almost without interruption since 2007.  He had a big hand in making CG horses and avalanches look real in the Academy Award®-nominated MULAN.  He helped establish some of the boldest looks in Academy Award®-winning SPIDER-MAN: INTO THE SPIDER-VERSE.  Other favorites from past work include AMERICAN SNIPER, and ALICE: THROUGH THE LOOKING GLASS.

Prior to Imageworks, Hendricks worked at Method Studios supervising teams on PIRATES OF THE CARIBBEAN ,4 and TRANSFORMERS 3. He also worked at Dreamworks Animation on the first three SHREK films.

Hendricks earned an MFA in animation from USC and a Bachelor’s degree in cinema, with an emphasis in animation, from San Francisco State University.

What is your proudest achievement while working at Imageworks?
SPIDER-MAN: INTO THE SPIDER-VERSE awakened things in many of us that continue to rumble and grow. Seeing that film be so well-received and our careful work so appreciated was huge.  And it's never a bad thing when your client asks "is this the CG horse or the plate photography?"

What inspired you to become involved in making movies?
My parents exposed me to such an amazing and diverse range of movies when I was growing up, and I've always been fascinated by every aspect of the process. DELICATESSEN and THE ADVENTURES OF BARON MUNCHAUSEN convinced me of the power of innovative visuals in film.