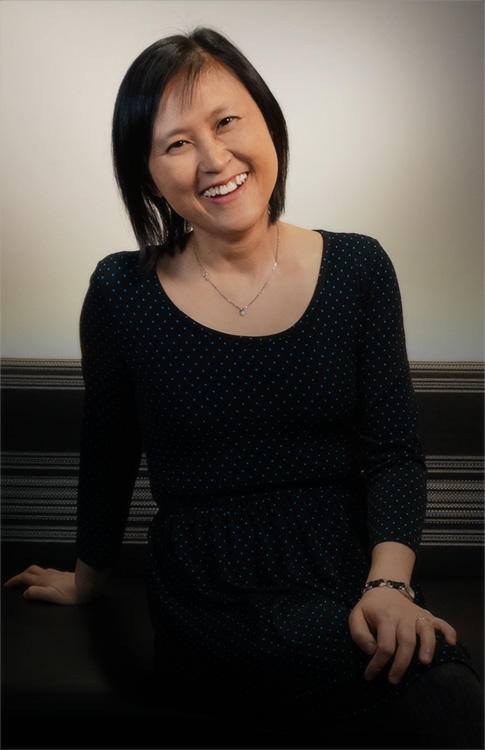 Clara Chan is a CG Supervisor at Sony Pictures Imageworks. She has contributed to the Academy Award®-nominated OVER THE MOON, HOTEL TRANSYLVANIA 3: SUMMER VACATION, THE EMOJI MOVIE, and STORKS.

Earlier in her career, Chan worked as a software engineer at NASA’s Jet Propulsion Lab.

Chan earned a B.S. in computer science from Rensselaer Polytechnic Institute and a master’s degree in visualization sciences from Texas A & M University.

Name your three favorite movies:
IN THE MOOD FOR LOVE, CASTLE IN THE SKY, and DEAD POETS SOCIETY

What is your proudest achievement while working at Imageworks?
Watching the beautiful imagery our team made for OVER THE MOON on the big screen with my family was one of my proudest moments. The story, which is based on one of my favorite Chinese legends, is so close to my heart. It is a rare opportunity to work on a movie with so much Asian representation on and off screen. It was also super inspiring to work closely with Glen Keane to bring his vision to life. Our hard work paid off and the movie is recognized with an Oscar nomination!

What inspired you to become involved in making movies?
I have always been interested in both art and science. Watching movies is one of my favorite things to do. When I learned about the field of animation and visual effects, it fit perfectly with my interests and skill set. Also, making movies is such a collaborative and creative process which I truly enjoy.