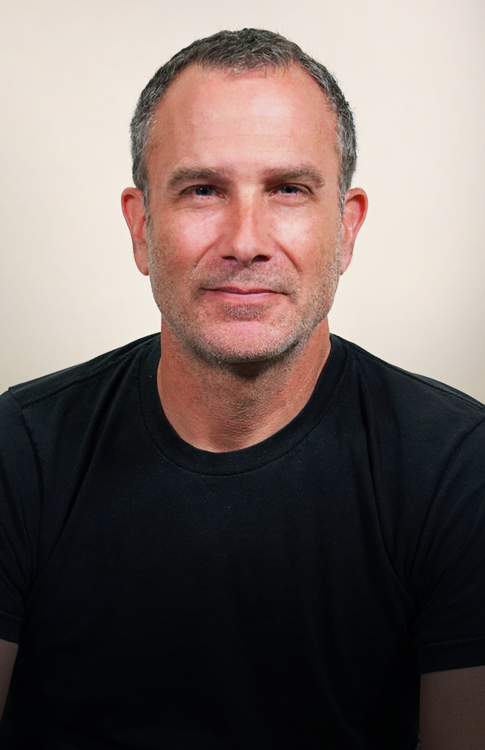 Daniel Kramer is the head of CG and VFX Supervisor at Sony Pictures Imageworks, most recently supervising work on GHOSTBUSTERS and PIXELS for Columbia Pictures.

Kramer has worked in visual effects for over 20 years, starting his career at VisionArt where he was a lead artist on projects including: STAR TREK: DEEP SPACE NINE, STAR TREK: FIRST CONTACT, INDEPENDENCE DAY and GODZILLA. He joined Sony Pictures Imageworks in 2000, as a lead FX animator on SPIDER-MAN and continued to advance, ultimately serving as visual effects supervisor on both live-action and feature animated projects such as Warner Bros’. EDGE OF TOMORROW and Sony Pictures Animation’s HOTEL TRANSYLVANIA.

Kramer’s credits also include CLOUDY WITH A CHANCE OF MEATBALLS, WATCHMEN, helping to realize the fully digital Dr. Manhattan, and the Academy Award® nominated SURFS UP, where he led the development of the wave and water systems.

Kramer graduated from University of California Berkeley with a degree in Political Science.

What is your proudest achievement while working at Imageworks?
I've had quite a few great achievements here.  Supervising EDGE OF TOMORROW and Supervising the Wave Team on SURF’S UP are neck and neck for my top spot.

What inspired you to becoming involved in making movies?
In my youth, I was fascinated by computers and computer programming, I found it to be creative and empowering. Most of my family members were active in the Arts in some form - acting, dancing, and painting - so I was surrounded by those sensibilities as well.  Visual Effects is a marriage of computer technology and art which was a perfect fit for me.