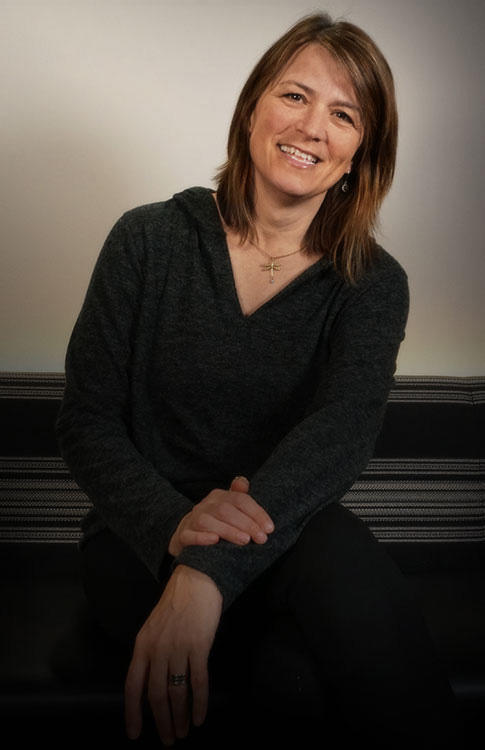 Jacqueline Priddle is a Digital Producer at Sony Pictures Imageworks, working most recently on SMALLFOOT and SPIDER-MAN: HOMECOMING. Prior to Imageworks, she served as a TV Series Development Producer at Rovio (Angry Birds) in Espoo, Finland and a Producer at Anima Boutique Oy in Helsinki, Finland.

Priddle graduated Christ Church College, University of Kent, Canterbury, England with a Bachelor’s with Honours in English Literature and Radio, Film & Television Studies. She also graduated from the Bristol School of Holistic Therapies, England and is a qualified reflexologist and member of the International Federation of Reflexologists.

What is your proudest achievement while working at Imageworks?
Working on my first live action feature (SPIDER-MAN: HOMECOMING) and my first CG Feature for Imageworks, SMALLFOOT!

What inspired you to become involved in making movies?
I studied English literature and film, and really enjoyed the creative process from page to screen. I made several student films, and was also inspired by the animated movies of Aardman Animations. I subsequently worked at Aardman for almost 15 years!