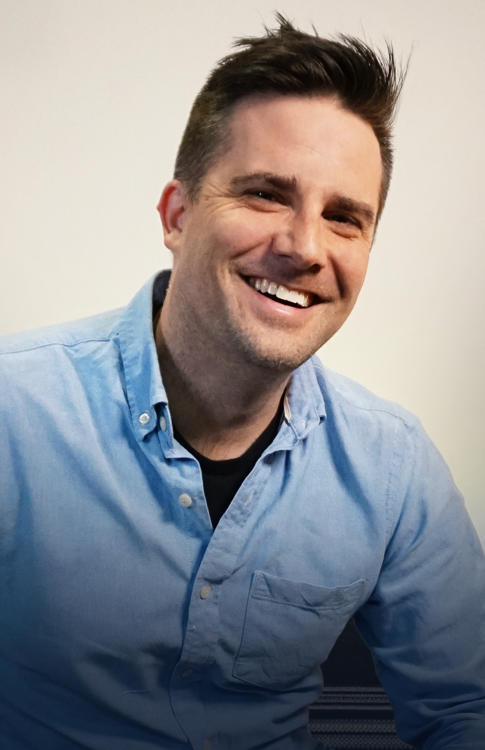 Most recently, he served as VFX Producer on MULAN and Digital Producer on THE ANGRY BIRDS MOVIE 2 and THE MEG. Launching his film career as a production assistant, Nesbit has now contributed to over 18 projects including: KINGSMAN: THE GOLDEN CIRCLE and STORKS as a senior digital production manager; THE AMAZING SPIDER-MAN 2, THE SMURFS 2, OZ THE GREAT AND POWERFUL, THE AMAZING SPIDER-MAN, ZOOKEEPER, and JUST GO WITH IT as a digital production manager.

Earlier film credits include: CLOUDY WITH A CHANCE OF MEATBALLS, WATCHMEN, I AM LEGEND, SPIDER-MAN 3, SUPERMAN RETURNS, and THE CHRONICLES OF NARNIA: THE LION, THE WITCH AND THE WARDROBE.

What is your proudest achievement while working at Imageworks?
Working on the first CLOUDY WITH A CHANCE OF MEATBALLS was a rewarding experience. It was a top-notch team that created a truly supportive environment that allowed everyone to work to their full potential. The final product was a film we were all really proud of.

What inspired you to become involved in making movies?
Since before I can remember, I have always adored movies and loved getting caught up in a visual story that took me to another place. The fact that I get to be a part of the movie making process is a dream come true.