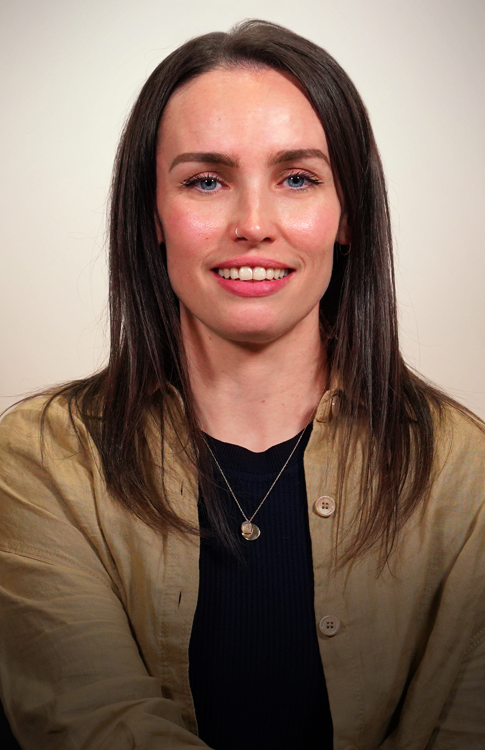 Fitzpatrick most recently served as Global Managing Director at visual effects company Mr. X in Montreal, Canada, where she was responsible for strategic growth planning, financial oversight, and management of teams across multiple facilities.

Previously, Fitzpatrick worked at MPC as an executive producer and VFX producer on numerous projects, including: ARTEMIS FOWL, X-MEN: DARK PHOENIX, GODZILLA: KING OF THE MONSTERS, THE GREATEST SHOWMAN, MURDER ON THE ORIENT EXPRESS, BLADE RUNNER 2049, and MALEFICENT.

Originally from the U.K., Fitzpatrick began her VFX career in 2006 at Peerless Camera Company where she worked on a variety of feature and short projects.

What is your proudest achievement while working at Imageworks?
I am very proud to join the Imageworks leadership team. It is currently week 4 so ask me again in a year or 2!

What inspired you to become involved in making movies?
Watching movies showcasing innovation in VFX through my childhood years and the growth in the market in the U.K. due to the HARRY POTTER franchise.  The timing was great for me right as I graduated from university.  It was an exciting time to be starting out in the industry.