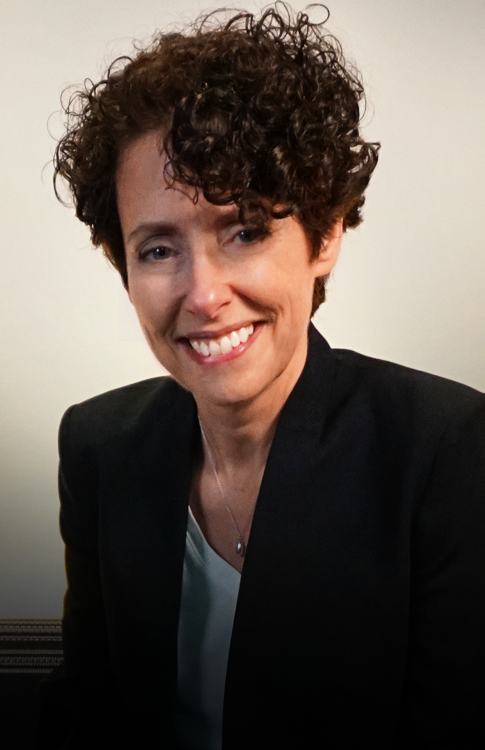 Michelle Grady is EVP, General Manager of Sony Pictures Imageworks, responsible for overall operations, strategy, planning, and production. The award-winning visual effects and animation facility most recently completed work on DOCTOR STRANGE IN THE MULTIVERSE OF MADNESS, HOTEL TRANSYLVANIA: TRANSFORMANIA, THE SEA BEAST, IN VAULTED HALLS ENTOMBED, an episode of the Netflix animated anthology LOVE, DEATH & ROBOTS, the Academy Award®-nominated THE MITCHELLS VS. THE MACHINES and SPIDER-MAN: NO WAY HOME, and the Academy Award®-winning SPIDER-MAN: INTO THE SPIDER-VERSE.

Michelle has spent over two decades in the Visual Effects and Post-production industry in Vancouver, where her career grew alongside the expanding film production business in the city.

She joined Imageworks from the visual effects studio MPC, where she served as head of film, managing projects including: SUICIDE SQUAD, BATMAN V SUPERMAN: DAWN OF JUSTICE, GODZILLA, MALEFICENT, and the Academy Award®-winning LIFE OF PI.

Prior to MPC, Grady was vice president and general manager at Technicolor, overseeing a 35mm film laboratory, digital post production and VFX divisions.

Michelle is Chair of the Animation & VFX Alliance of BC, Vice Chair of the Motion Picture Production Industry Association of BC (MPPIA), and Executive Committee Member of Creative BC.

What is your proudest achievement while working at Imageworks?  When the team delivers a movie on time, on budget, with happy clients!

What inspired you to become involved in making movies? The same thing that inspires me still; working with talented, smart people who are passionate about what they do.