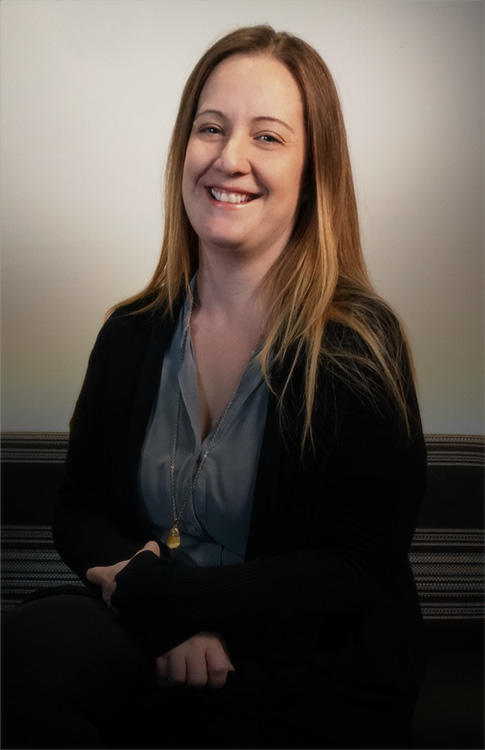 Nicola Lavender is a VFX supervisor at Sony Pictures Imageworks with almost two decades of experience working on live-action and animated features.

Lavender joined Imageworks in 2005 and has worked on numerous projects including the Academy Award®-nominated SURF’S UP and ALICE IN WONDERLAND, I AM LEGEND, CLOUDY WITH A CHANCE OF MEATBALLS, HOTEL TRANSYLVANIA and EDGE OF TOMORROW.

Lavender is a graduate of Bournemouth University with a degree in computer animation and visualization.

Name your three favorite movies:
EDGE OF TOMORROW, SMALLFOOT, and SURF'S UP.

What is your proudest achievement while working at Imageworks?
Supervising an amazing lookdev and textures team on SMALLFOOT.

What inspired you to become involved in making movies?
The chance to combine my artistic and technical skills to bring a little magic into people’s lives.