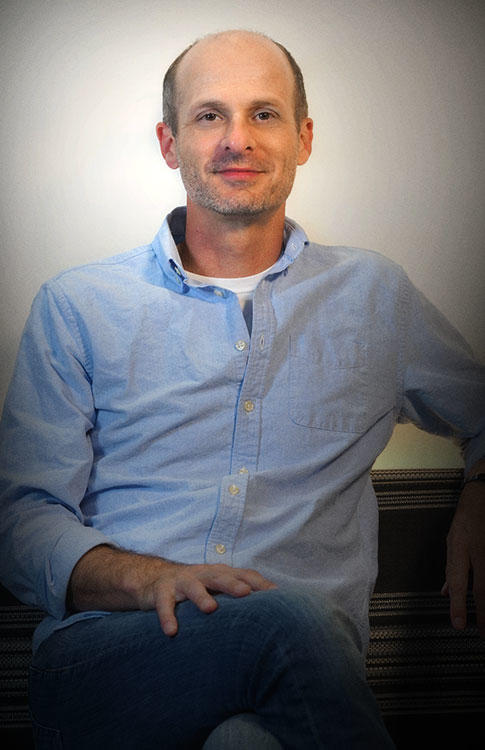 Seth Maury is a VFX Supervisor at Sony Pictures Imageworks, most recently completing work on Disney’s live-action MULAN. He has worked in the visual effects industry for over two decades and has extensive experience working on live-action and animated features.

Maury previously served as visual effects supervisor at MPC where his credits include JUSTICE LEAGUE, SUICIDE DQUAD, MALEFICENT, THE FINEST HOURS, and NIGHT AT THE MUSEUM: SECRET OF THE TOMB. He also worked as a compositor at Cinesite and Warner Bros. Entertainment.

Maury has a Bachelor’s degree in Mechanical Engineering from Stanford University. He is a member of the Academy of Motion Pictures Arts and Sciences and Visual Effects Society.

Name your three favorite movies:
CADDYSHACK, THE BIG LEBOWSKI, and THE EMPIRE STRIKES BACK