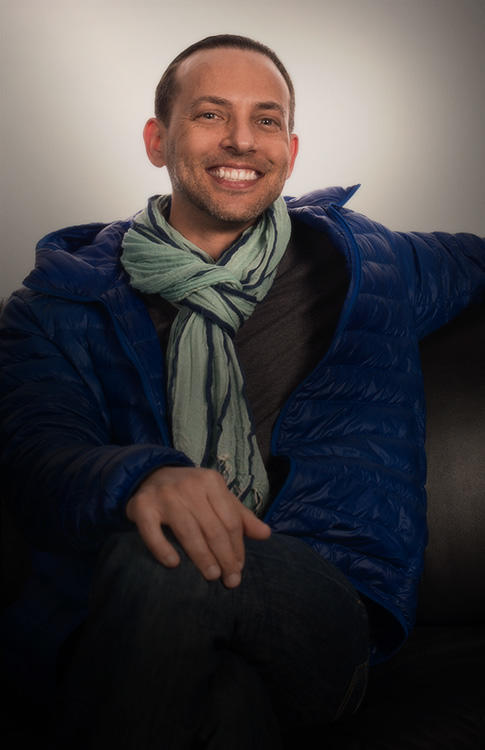 Bialek joined Imageworks in 1998 from Rhythm & Hues, where he served as a lighting artist on BABE: PIG IN THE CITY.

A native of Rhode Island, Bialek studied Computer Engineering at the University of Rochester Institute of Technology.

What is your proudest achievement while working at Imageworks?
Writing the interface and workflow to a lighting tool which was used on STUART LITTLE and later on many of the shows here at Imageworks. It was the first time, as an artist, that I was able to make a contribution that extended beyond my individual work.

What inspired you to becoming involved in making movies?
It was the one two punch of JURASSIC PARK followed by TOY STORY. Seeing the contributions artists could make using computers on either spectrum of a film genres was hugely impactful and inspiring to me.